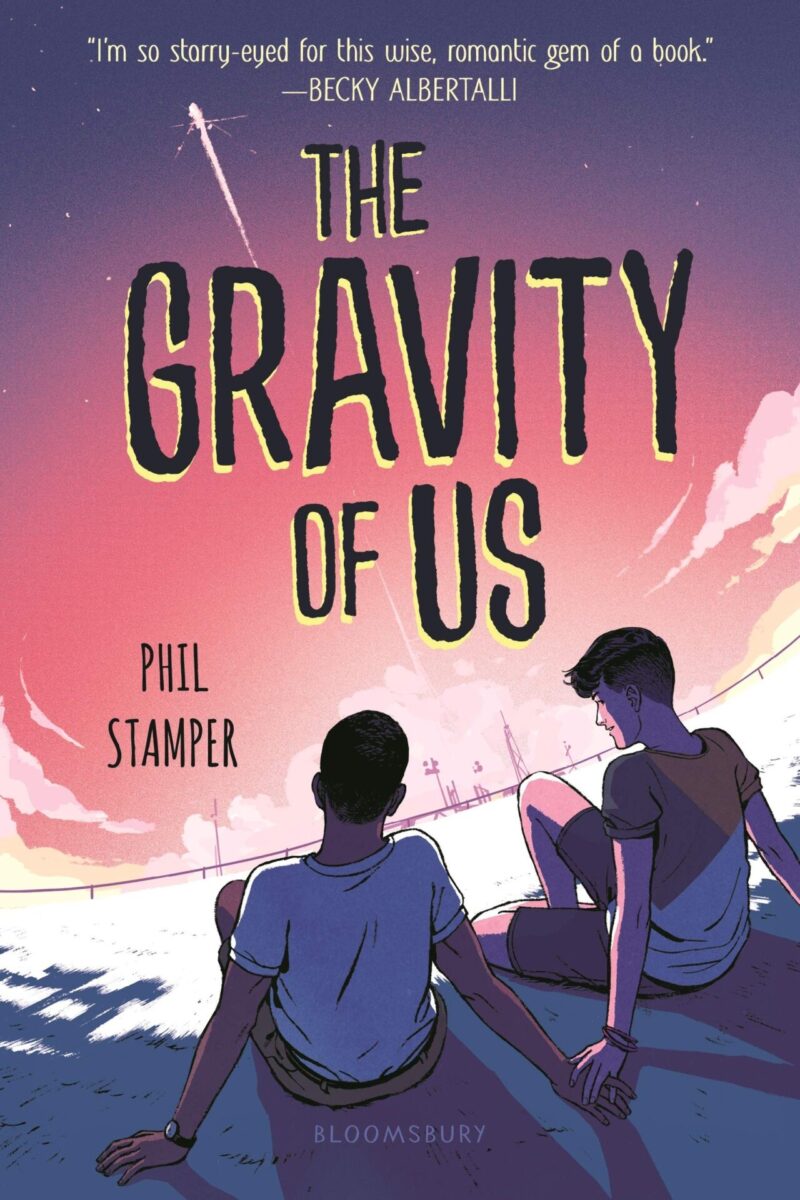 The Gravity of Us (Paperback)

Two teens find love when their lives are uprooted for their parents’ involvement in a NASA mission to Mars.

Kategorier: Engelsk, Homoseksualitet, Queer, Ungdomsbøger Tag: The gravity of us

In this smart, heart-warming YA debut perfect for fans of Becky Albertalli and Adam Silvera, two teens find love when their lives are uprooted for their parents’ involvement in a NASA mission to Mars.

Cal wants to be a journalist, and he’s already well underway with almost half a million followers on his FlashFame app and an upcoming internship at Buzzfeed. But his plans are derailed when his pilot father is selected for a highly-publicized NASA mission to Mars. Within days, Cal and his parents leave Brooklyn for hot and humid Houston.

With the entire nation desperate for any new information about the astronauts, Cal finds himself thrust in the middle of a media circus. Suddenly his life is more like a reality TV show, with his constantly bickering parents struggling with their roles as the “perfect American family.”

And then Cal meets Leon, whose mother is another astronaut on the mission, and he finds himself falling head over heels–and fast. They become an oasis for each other amid the craziness of this whole experience. As their relationship grows, so does the frenzy surrounding the Mars mission, and when secrets are revealed about ulterior motives of the program, Cal must find a way to get to the truth without hurting the people who have become most important to him.