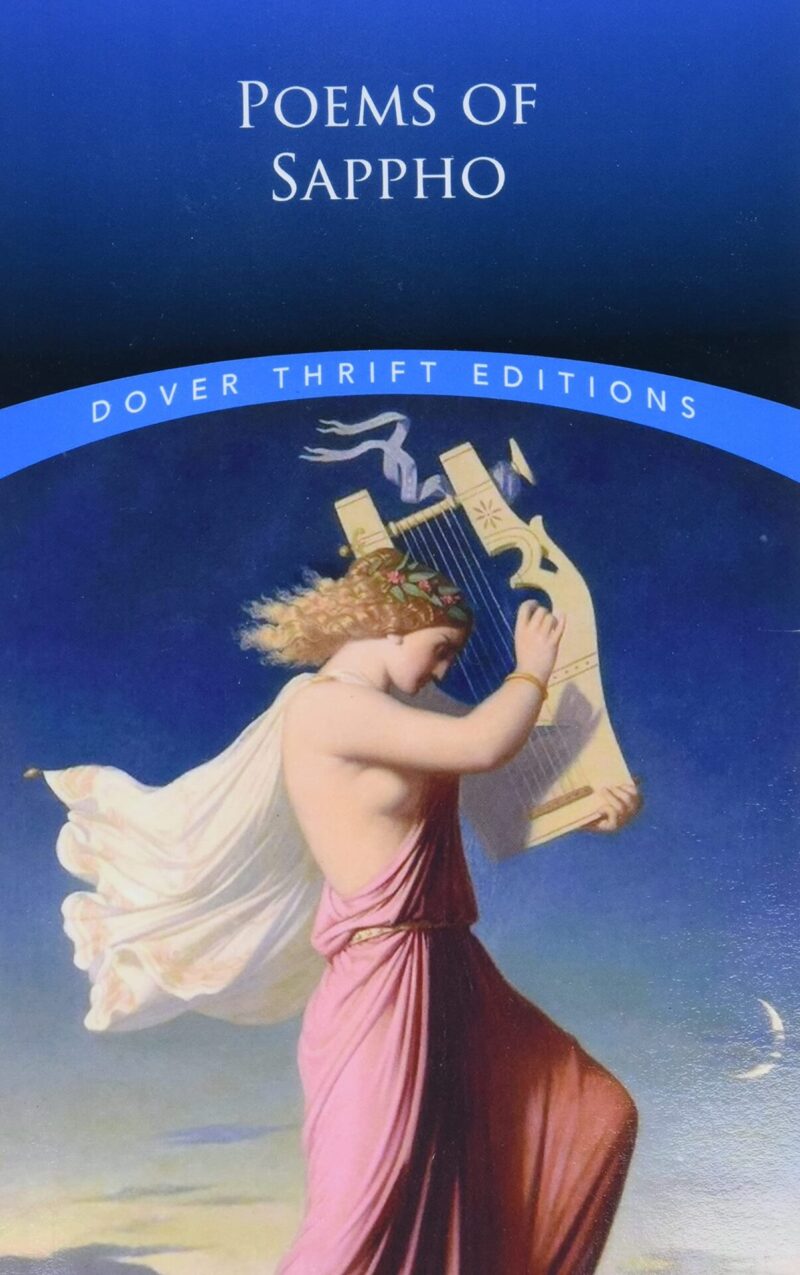 Plato hailed her as “the Tenth Muse,” and 2,500 years later her voice remains dazzling as well as direct and honest.

Plato hailed her as “the Tenth Muse,” and 2,500 years later her voice remains dazzling as well as direct and honest.

Sappho, a lyric poet from the Greek island of Lesbos, wrote verse that sings to both sexes of desire, rapture, and sorrow. Praised for their simplicity and sincerity, her poems nevertheless evoke powerful and memorable images as well as a sense of unreserved eroticism. Her focus on emotion and individualism sets her work apart from that of her contemporaries, lending it an intimacy that foreshadows modern poetry.
Details about Sappho’s life are largely unknown; she is thought to have lived sometime between 612–570 B.C.E., and her poetry was read and admired throughout the ancient world. Today her poems survive in fragmentary form, and she is best known as a symbol of female homosexuality, having inspired the terms “sapphic” and “lesbian.” This concise collection of her surviving works features an informative Introduction by translator J. M. Edmonds.