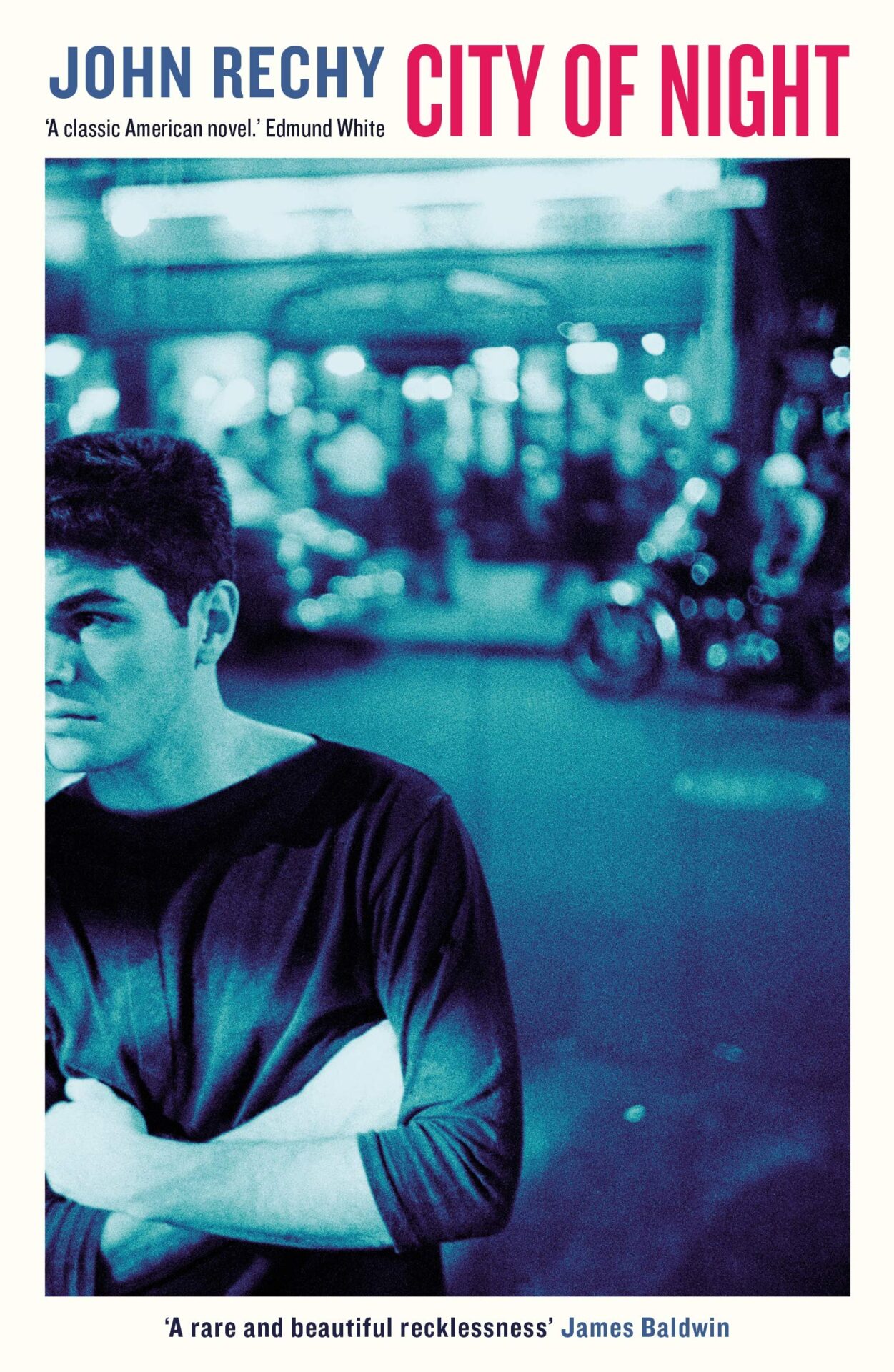 Bold and inventive in style, City of Night is the groundbreaking 1960s novel about male prostitution.

Bold and inventive in style, City of Night is the groundbreaking 1960s novel about male prostitution.

Rechy is unflinching in his portrayal of one hustling ‘youngman’ and his search for self-knowledge among the other denizens of his neon-lit world. As the narrator moves from Texas to Times Square and then on to the French Quarter of New Orleans, Rechy delivers a portrait of the edges of America that has lost none of its power.
On his travels, the nameless narrator meets a collection of unforgettable characters, from vice cops to guilt-ridden married men eaten up by desire, to Lance O’Hara, once Hollywood’s biggest star. Rechy describes this world with candour and understanding in a prose that is highly personal and vividly descriptive.