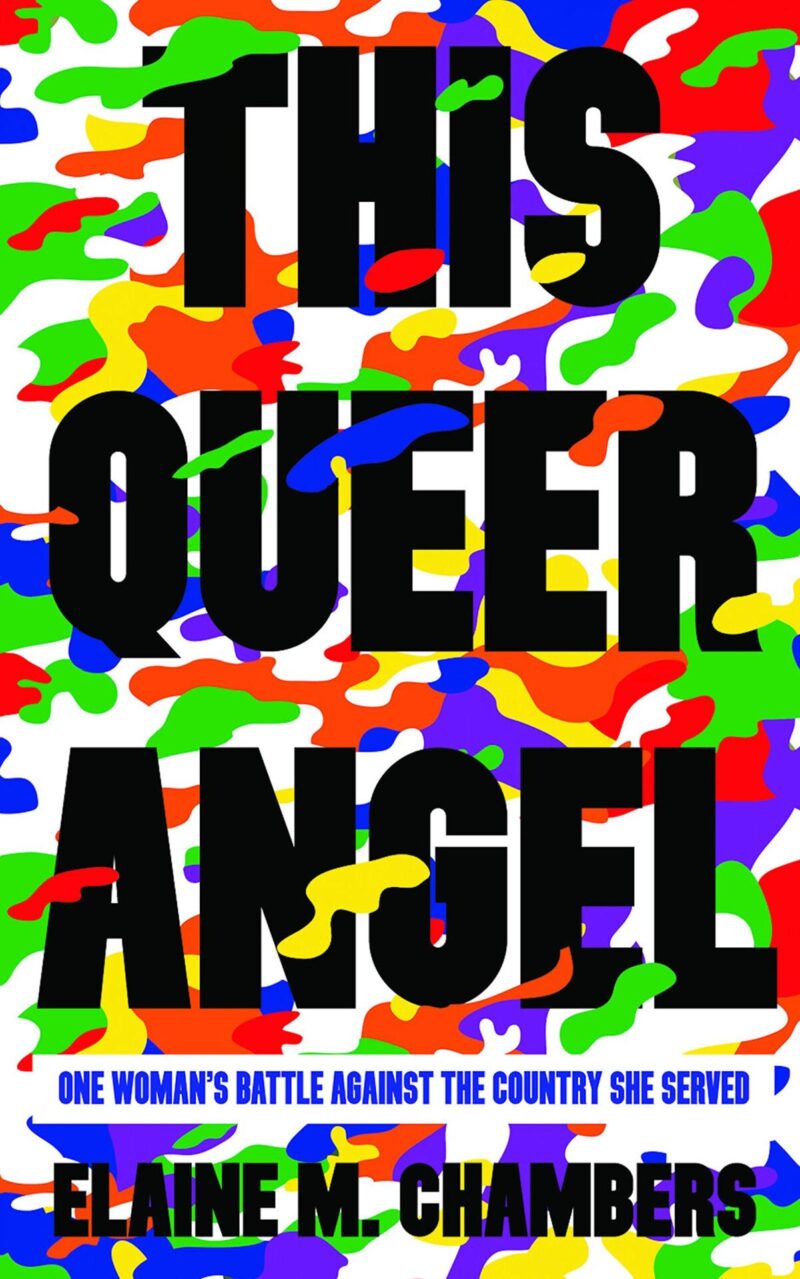 The incredible true story of one woman’s campaign for equality in the armed forces, after a five-month investigation into unnatural conduct which led to her expulsion.

The incredible true story of one woman’s campaign for equality in the armed forces, after a five-month investigation into unnatural conduct which led to her expulsion.

Following the decriminalisation of consensual homosexual sex between men in 1967, the army was one of the few remaining institutions in which homosexual behaviour was still illegal. Elaine was questioned at length, her diaries and letters read, and her associates, past and present, interrogated in the search for evidence against her.

Having been forced out of a successful career, Elaine decided to stand up and be counted, co-founding the campaign and support group Rank Outsiders. It took a 10-year Freedom of Information battle to be granted access to documents about her case; the witch hunt against her had involved lies, face-saving, innocent parties and senior figures at the very top of the military hierarchy.

Having fought the repeal as far as the European Court of Human Rights, the MoD reacted swiftly when in 2000 the court decided that investigating a person’s sexuality breaches the right to privacy. Now, all three services have, at various times, made it into Stonewall s prestigious annual list of the Top 100 Diversity employers; they allow LGBT personnel to march in uniform at the head of Pride parades; and they host recruitment stands at Pride festivals. Rank Outsiders has been supplanted by in-house support networks. Nonetheless, the legal battle by Elaine and others for proper compensation took until 2009 13 long years.

The events leading up to Elaine s initial interrogations by the Royal Military Police, and then eventually to the repeal of the ban, are described here with humour and honesty, bringing the cruelty and injustice sharply into focus. For a generation brought up with anti-discrimination laws and equal marriage, these hard-fought battles might seem like ancient history. Elaine s story, so vividly told, reminds us that these freedoms, only recently won, must never be taken for granted.