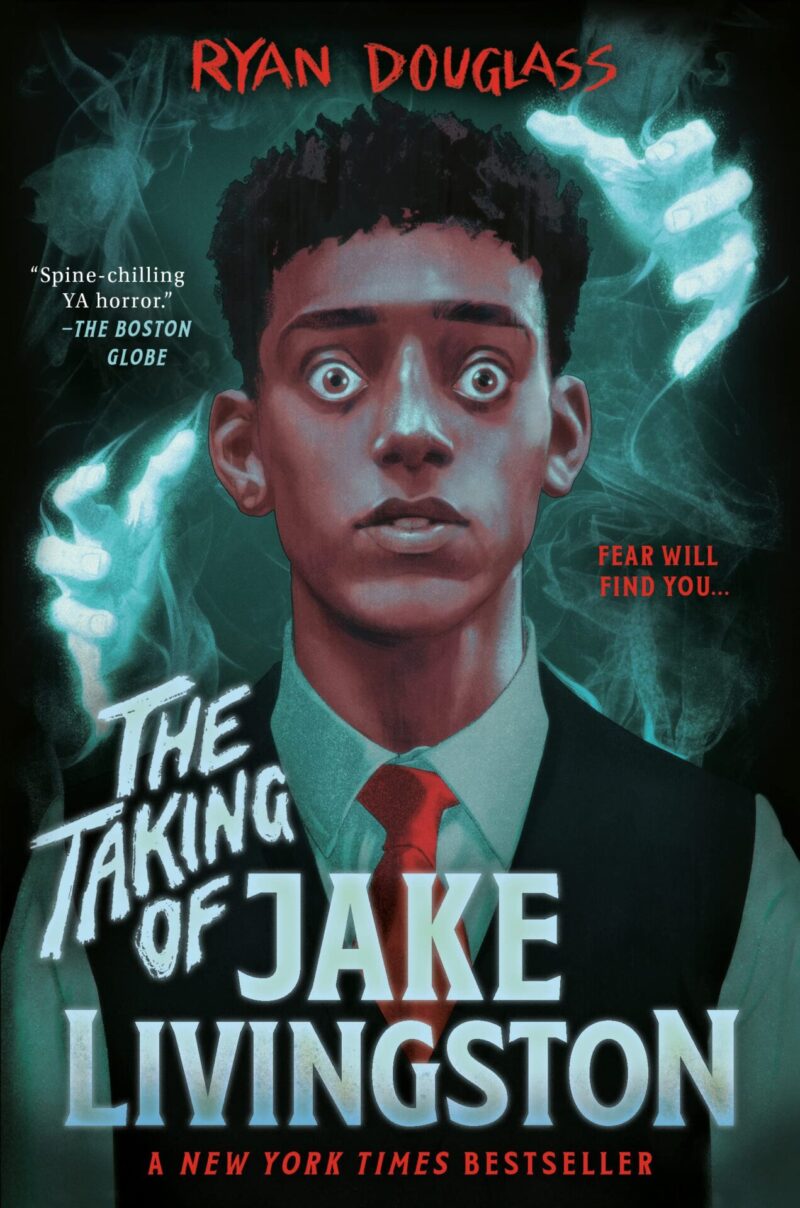 The Taking of Jake Livingston (Paperback)

Get Out meets Holly Jackson in this YA social thriller where survival is not a guarantee.

Get Out meets Holly Jackson in this YA social thriller where survival is not a guarantee.

Sixteen-year-old Jake Livingston sees dead people everywhere. But he can’t decide what’s worse: being a medium forced to watch the dead play out their last moments on a loop or being at the mercy of racist teachers as one of the few Black students at St. Clair Prep. Both are a living nightmare he wishes he could wake up from. But things at St. Clair start looking up with the arrival of another Black student—the handsome Allister—and for the first time, romance is on the horizon for Jake.

Unfortunately, life as a medium is getting worse. Though most ghosts are harmless and Jake is always happy to help them move on to the next place, Sawyer Doon wants much more from Jake. In life, Sawyer was a troubled teen who shot and killed six kids at a local high school before taking his own life. Now he’s a powerful, vengeful ghost and he has plans for Jake. Suddenly, everything Jake knows about dead world goes out the window as Sawyer begins to haunt him. High school soon becomes a different kind of survival game—one Jake is not sure he can win.