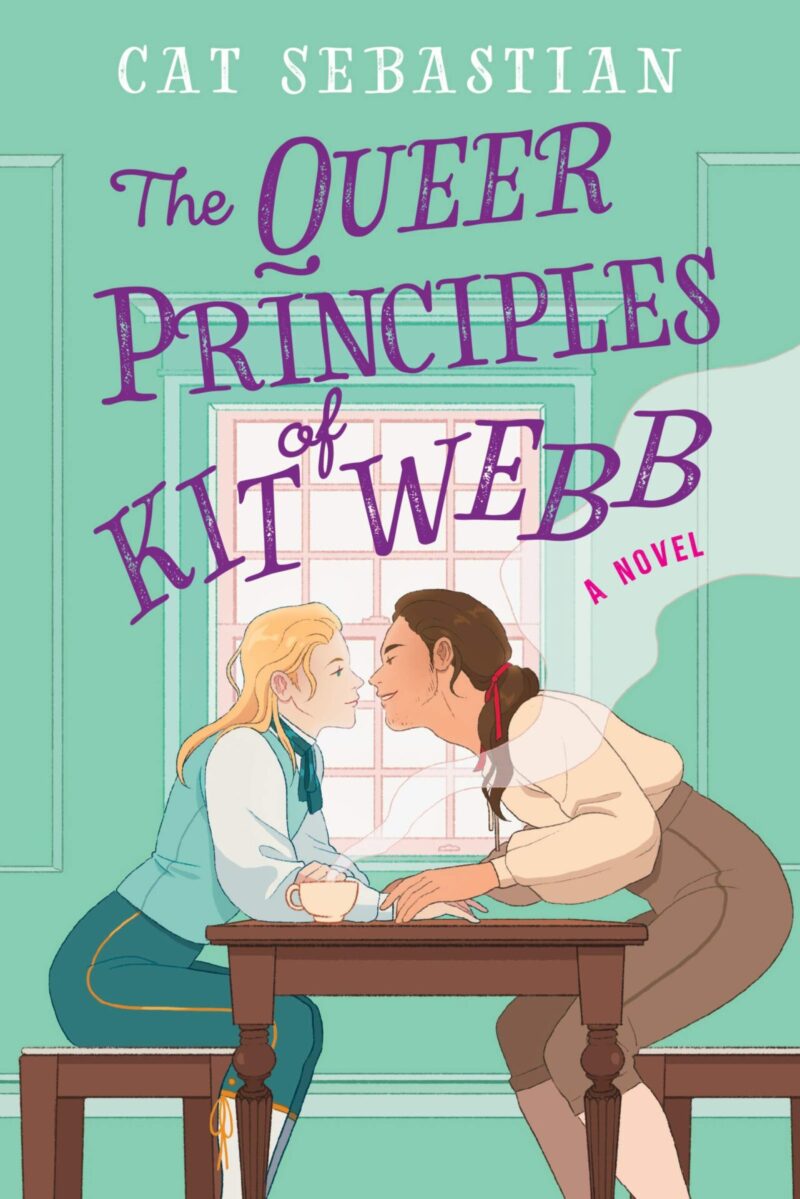 Critically acclaimed author Cat Sebastian pens a stunning historical romance about a reluctantly reformed highwayman and the aristocrat who threatens to steal his heart.

Critically acclaimed author Cat Sebastian pens a stunning historical romance about a reluctantly reformed highwayman and the aristocrat who threatens to steal his heart.

Kit Webb has left his stand-and-deliver days behind him. But dreary days at his coffee shop have begun to make him pine for the heady rush of thievery. When a handsome yet arrogant aristocrat storms into his shop, Kit quickly realizes he may be unable to deny whatever this highborn man desires.

In order to save himself and a beloved friend, Percy, Lord Holland must go against every gentlemanly behavior he holds dear to gain what he needs most: a book that once belonged to his mother, a book his father never lets out of his sight and could be Percy’s savior. More comfortable in silk-filled ballrooms than coffee shops frequented by criminals, his attempts to hire the roughly hewn highwayman, formerly known as Gladhand Jack, proves equal parts frustrating and electrifying.

Kit refuses to participate in the robbery but agrees to teach Percy how to do the deed. Percy knows he has little choice but to submit and as the lessons in thievery begin, he discovers thievery isn’t the only crime he’s desperate to commit with Kit.

But when their careful plan goes dangerously wrong and shocking revelations threaten to tear them apart, can these stolen hearts overcome the impediments in their path?