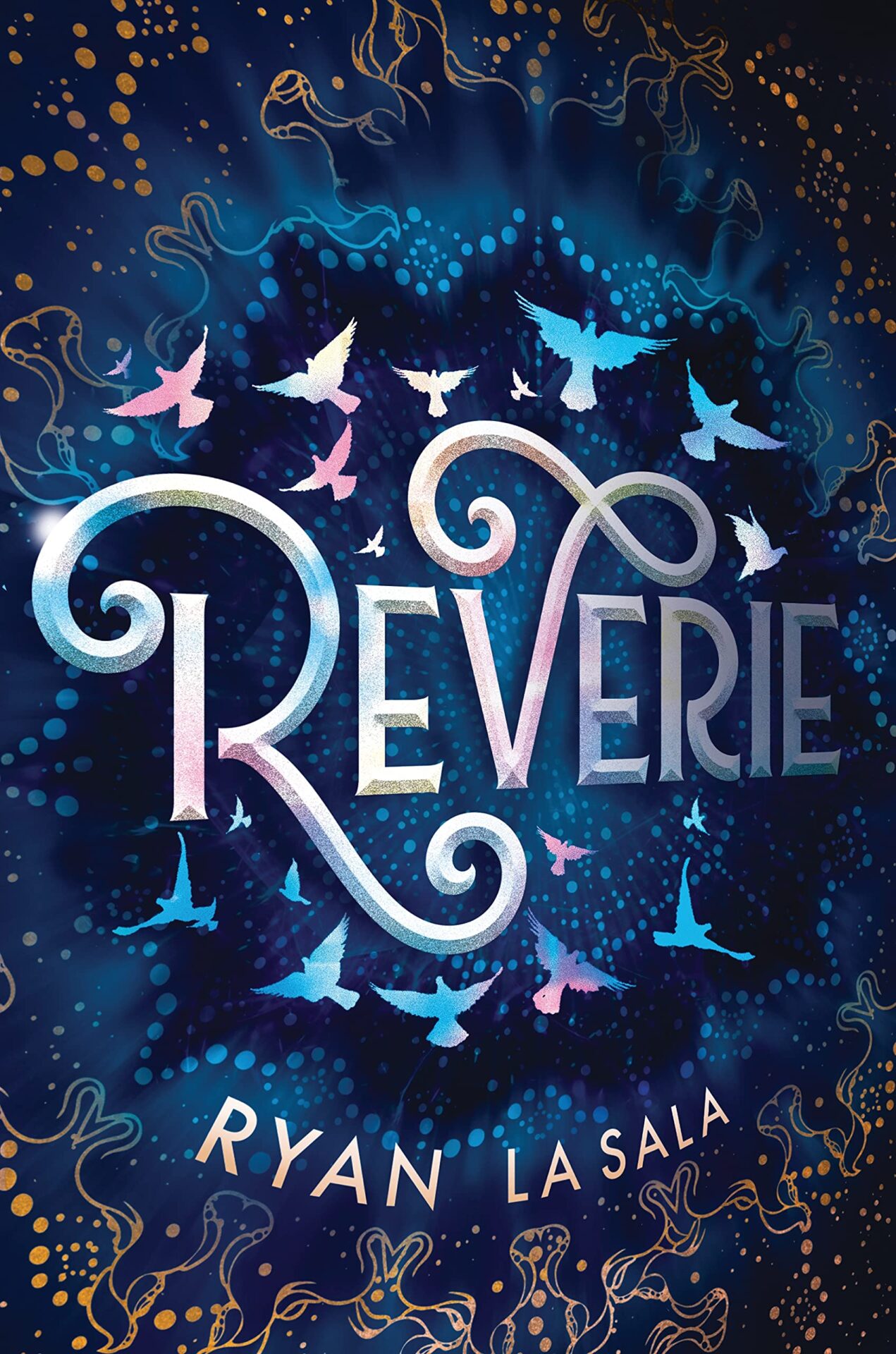 A few weeks ago, Kane Montgomery was in an accident that robbed him of his memory. The only thing he knows for certain is that the police found him half-dead in the river. The world as he knows it feels different―reality seems different. And when strange things start happening around him, Kane isn’t sure where to turn.

And then three of his classmates show up, claiming to be his friends and the only people who can tell him what’s truly going on. Kane doesn’t know what to believe or who he can trust. But as he and the others are dragged into increasingly fantastical dream worlds drawn from imagination, it becomes clear that there is dark magic at work. Nothing in Kane’s life is an accident, and only he can keep the world itself from unraveling.