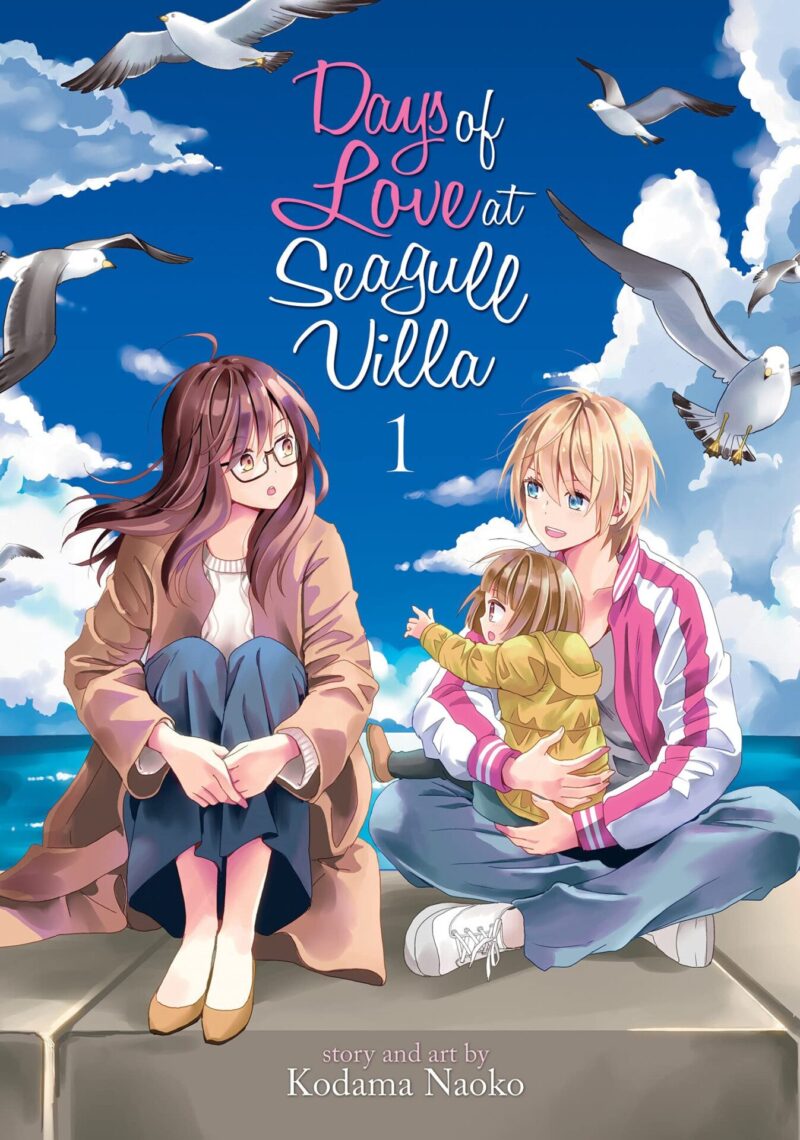 A touching yuri romance about two women building a life together in rural Japan, by the bestselling creator of I Married My Best Friend to Shut My Parents Up!

When Mayumi’s fiancé leaves her for another women, she decides to start a new life out in the countryside. But country living isn’t as peaceful as she thought it would be—her landlord, Rin, is loud, bossy, and always up in Mayumi’s business. But Mayumi soon sees that there’s a lot going on under Rin’s brash exterior: Rin is raising a young child on her own after experiencing a major tragedy. As the two women come to rely on each other, their relationship starts to grow into something complicated.