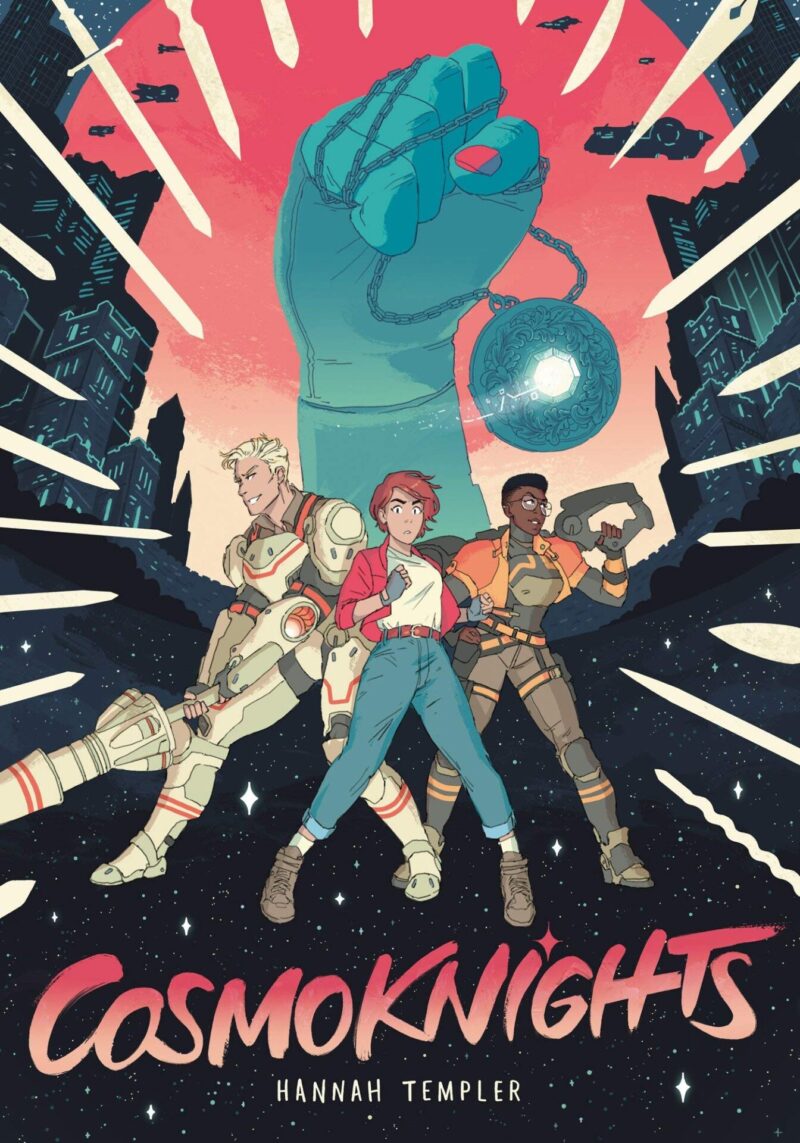 For this ragtag band of space gays, liberation means beating the patriarchy at its own game.

For this ragtag band of space gays, liberation means beating the patriarchy at its own game.

Pan’s life used to be very small. Work in her dad’s body shop, sneak out with her friend Tara to go dancing, and watch the skies for freighter ships. It didn’t even matter that Tara was a princess… until one day it very much did matter, and Pan had to say goodbye forever. Years later, when a charismatic pair of off-world gladiators show up on her doorstep, she finds that life may not be as small as she thought. On the run and off the galactic grid, Pan discovers the astonishing secrets of her neo-medieval world… and the intoxicating possibility of burning it all down.