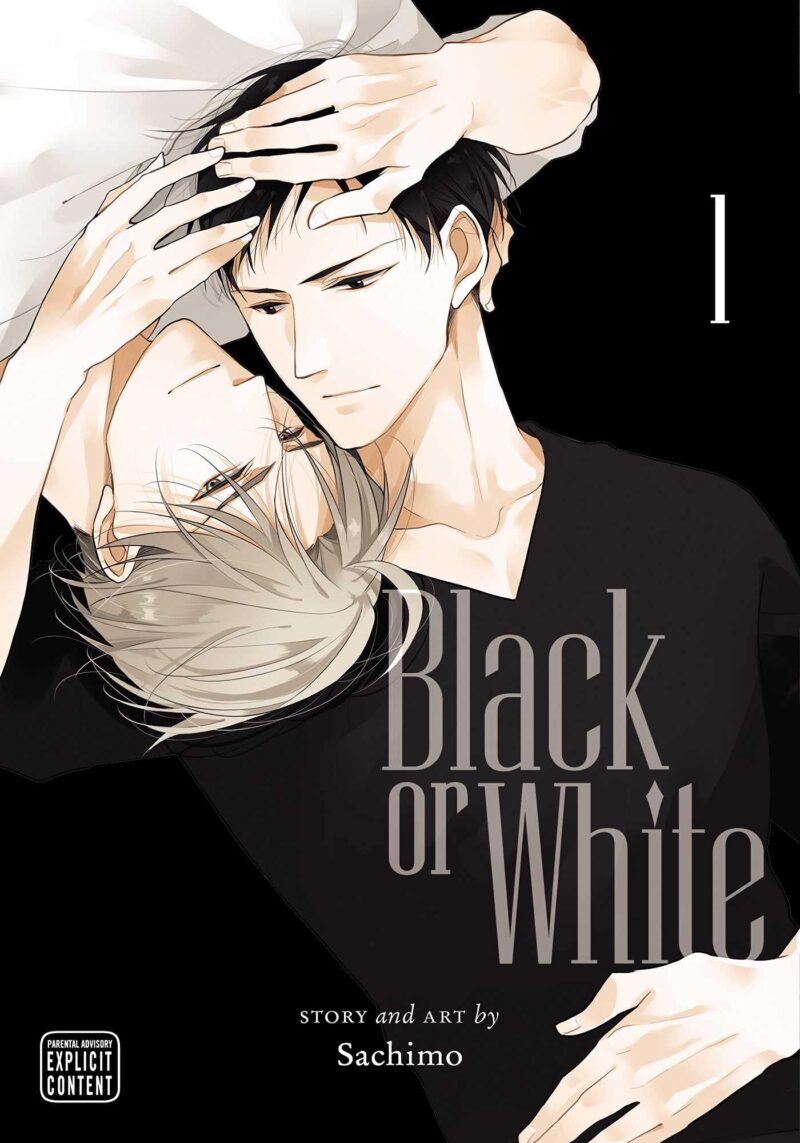 For these two typecast actors, love can’t always be black or white.

For these two typecast actors, love can’t always be black or white.

Shin is an actor whose awkward personality has gotten him typecast as the villain, whereas his secret lover Shige garners all the prime princely roles. As their careers advance, can these two endure all eyes being on them not just in public but in private too?

Shin and Shige—actors at various stages in their careers—are secretly lovers, and to give Shin’s career a chance, Shige decides to keep his distance for a bit, a decision Shin is firmly against. To add to their troubles, Shin’s newfound success and the couple’s renewed intimacy has Shige feeling very possessive of Shin. Now that he has to share his lover with the world, will Shige’s dark feelings turn him from the princely character into the villain?