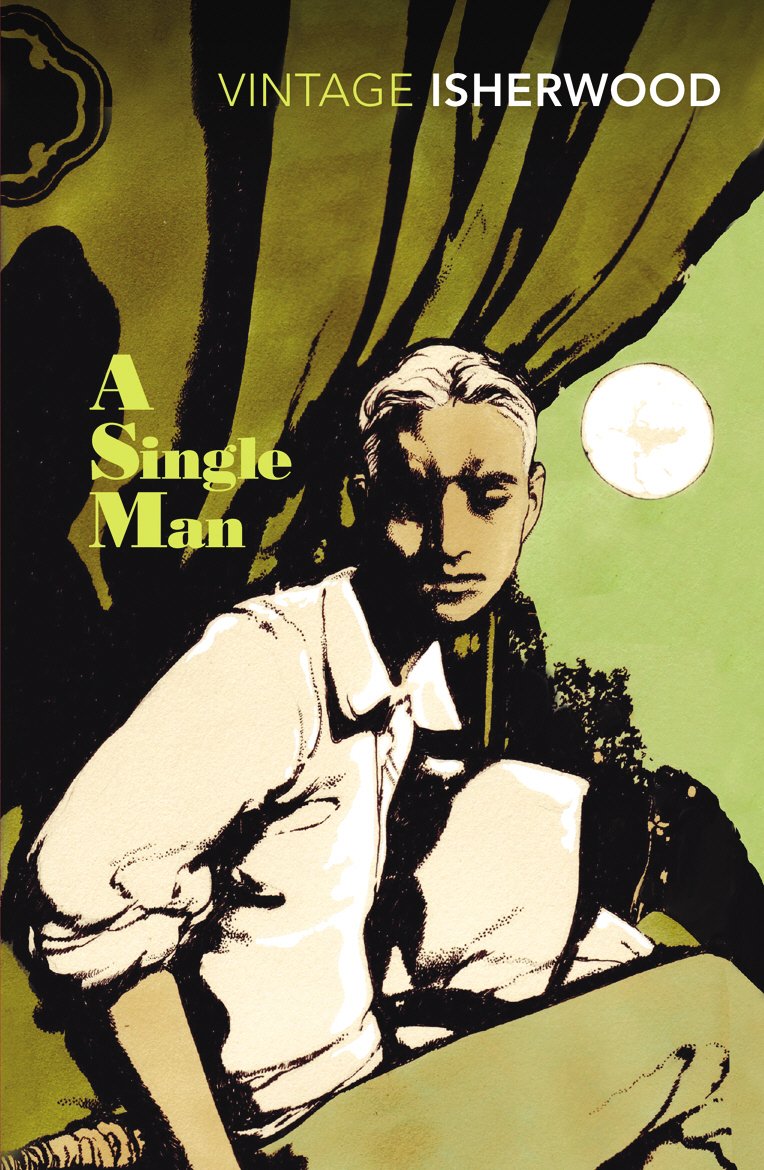 “A Single Man” is the story of George Falconer, an English professor in suburban California left heartbroken after the death of his lover Jim.

When Christopher Isherwood’s A Single Man first appeared, it shocked many with its frank, sympathetic, and moving portrayal of a gay man in maturity. Isherwood’s favorite of his own novels, it now stands as a classic lyric meditation on life as an outsider.

Welcome to sunny suburban 1960s Southern California. George is a gay middle-aged English professor, adjusting to solitude after the tragic death of his young partner. He is determined to persist in the routines of his former life. A Single Man follows him over the course of an ordinary twenty-four hours. Behind his British reserve, tides of grief, rage, and loneliness surge―but what is revealed is a man who loves being alive despite all the everyday injustices.