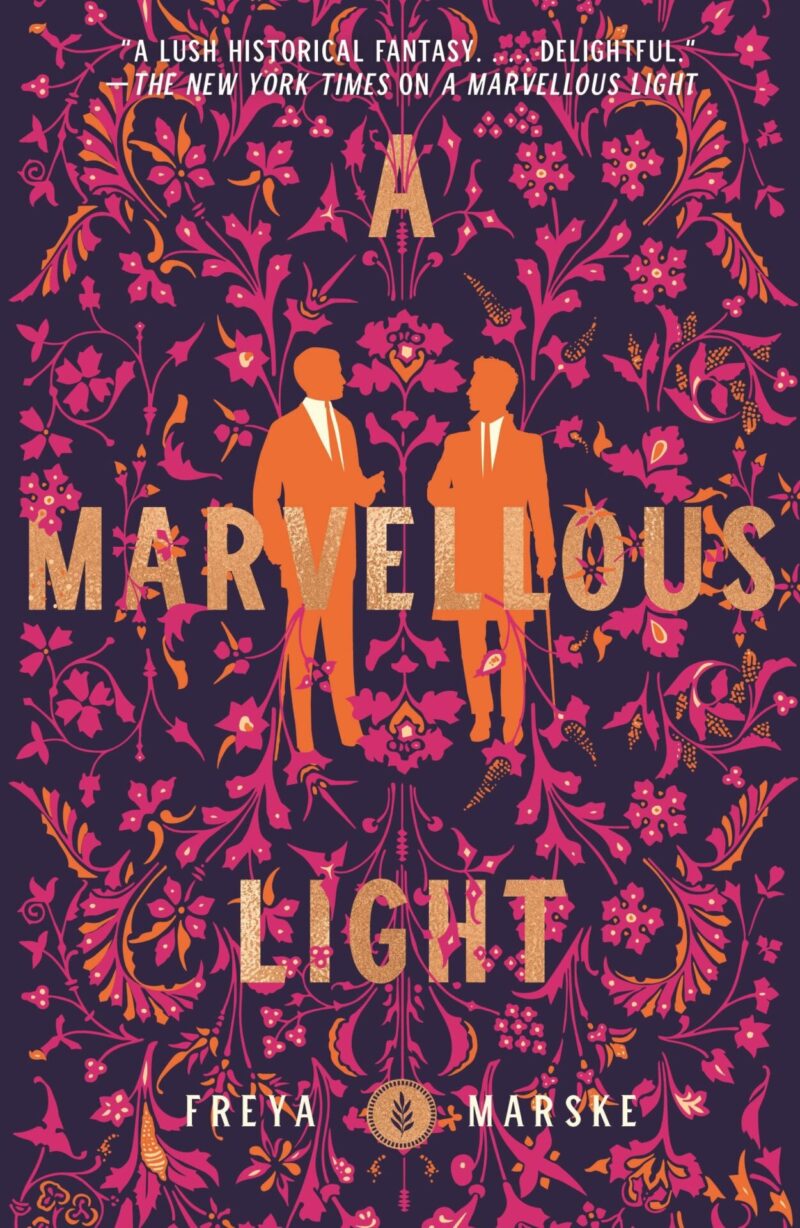 Robin Blyth has more than enough bother in his life. He’s struggling to be a good older brother, a responsible employer, and the harried baronet of a seat gutted by his late parents’ excesses. When an administrative mistake sees him named the civil service liaison to a hidden magical society, he discovers what’s been operating beneath the unextraordinary reality he’s always known.

Now Robin must contend with the beauty and danger of magic, an excruciating deadly curse, and the alarming visions of the future that come with it—not to mention Edwin Courcey, his cold and prickly counterpart in the magical bureaucracy, who clearly wishes Robin were anyone and anywhere else.

Robin’s predecessor has disappeared, and the mystery of what happened to him reveals unsettling truths about the very oldest stories they’ve been told about the land they live on and what binds it. Thrown together and facing unexpected dangers, Robin and Edwin discover a plot that threatens every magician in the British Isles—and a secret that more than one person has already died to keep.