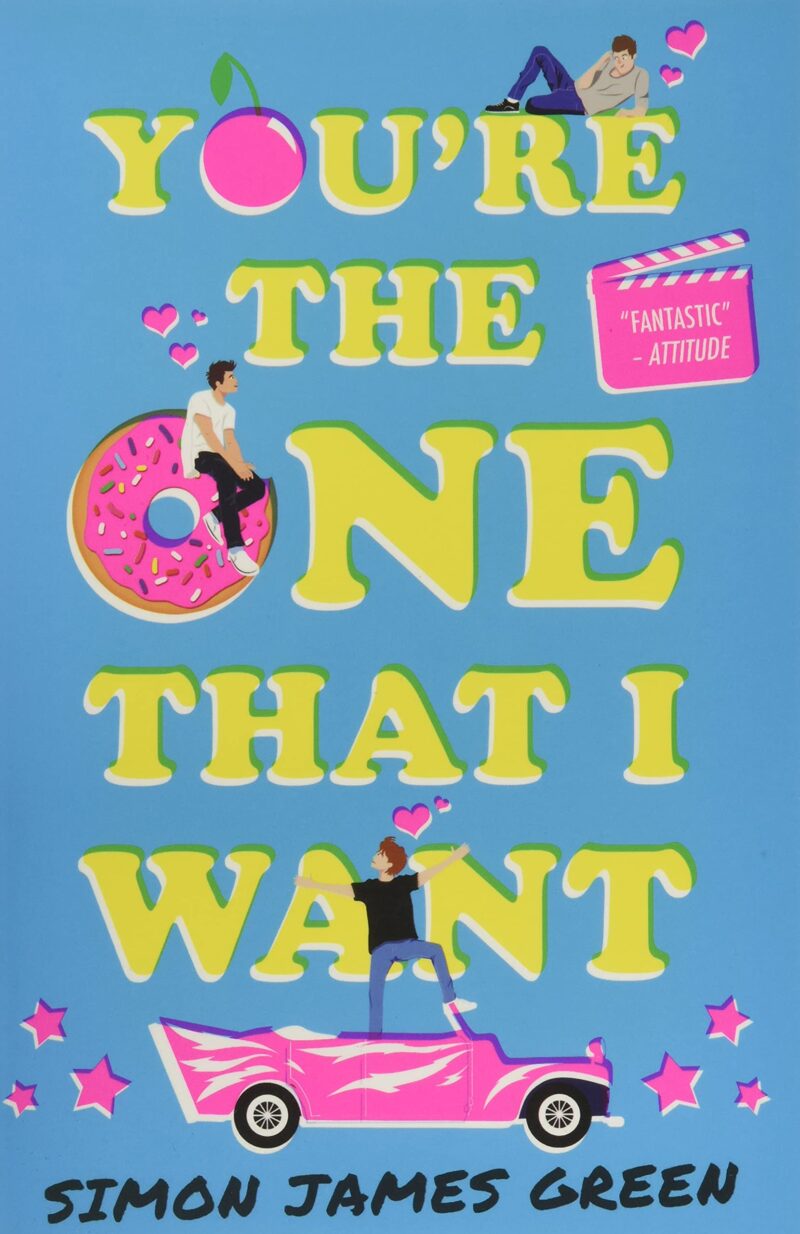 You’re the One That I Want (Paperback)

A hilarious, heart-pulling read from one of the UK’s leading writers of LGBTQ+ teen fiction.

Kategorier: Engelsk, Homoseksualitet, Ungdomsbøger Tag: You're the one that I want

Freddie is unremarkable – too unremarkable. He doesn’t stand out in any way, and in fact teachers and fellow students keep forgetting who he is. Even his mum thinks he’s a disappointment, and spends almost all her time at work, producing a TV show.

After a particularly awful night when he embarrasses himself in front of Jasper Perry (the gorgeous teen star of his mum’s new show), Freddie decides to follow a new, proactive philosophy designed to transform his social and romantic life: saying ‘yes’to every opportunity.

It works! Freddie finds himself auditioning for the school musical (Grease), actually going to parties, and flirting with hot new boy Zach! He’s becoming a whole new Freddie – maybe even one that his mum might be proud of.

But the path to love is never smooth, and sometimes getting things very wrong is an important part of figuring out what – and who – you really want.

A hilarious, heart-pulling read from one of the UK’s leading writers of LGBTQ+ teen fiction.