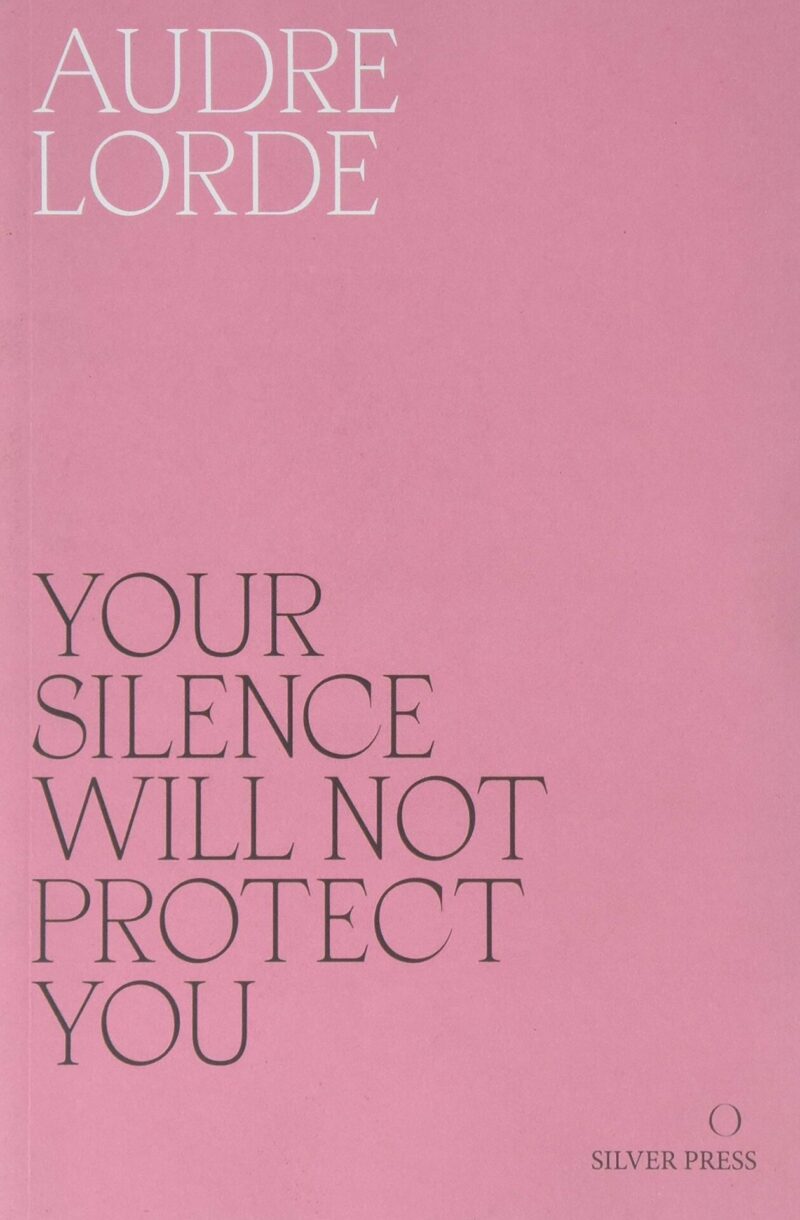 Your Silence Will Not Protect You (Paperback)

Black, lesbian and feminist; the child of immigrant parents; poet and essayist, writer and activist, Lorde knew about harbouring multitudes.

“Lorde seems prophetic, perhaps alive right now, writing in and about the US of 2017 in which a misogynist with white supremacist followers is president. But she was born in 1934, published her first book of poetry in 1968, and died in 1992. Black, lesbian and feminist; the child of immigrant parents; poet and essayist, writer and activist, Lorde knew about harbouring multitudes. Political antagonists tried, for instance, to discredit her among black students by announcing her sexuality, and she decided: “The only way you can head people off from using who you are against you is to be honest and open first, to talk about yourself before they talk about you.” Over and over again, in the essays, speeches and poems collected in Your Silence Will Not Protect You, Lorde emphasises how important it is to speak up. To give witness: “What are the words you do not yet have? What do you need to say? What are the tyrannies you swallow day by day and attempt to make your own, until you will sicken and die of them, still in silence?”