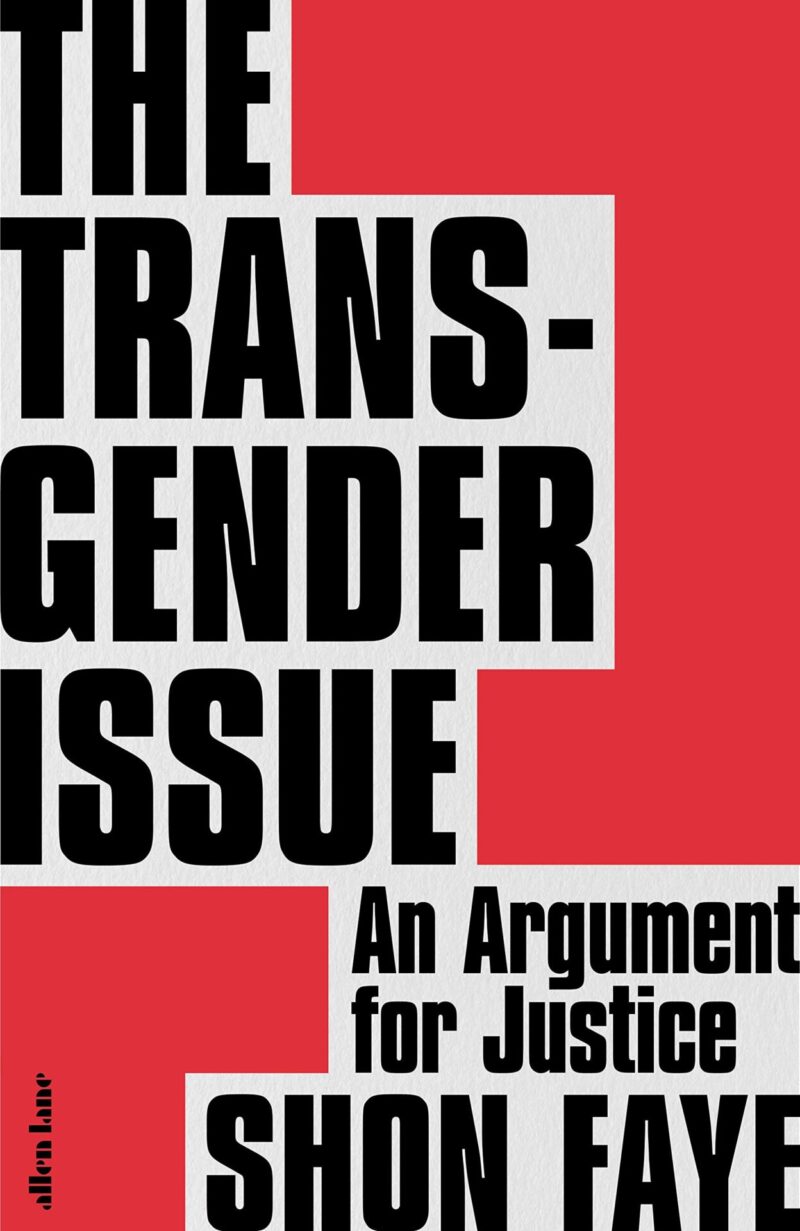 The Transgender Issue – An Argument for Justice (Hardback)

An incisive overview of transgender oppression and a brilliant argument for transgender rights, from a powerful new voice

An incisive overview of transgender oppression and a brilliant argument for transgender rights, from a powerful new voice

Trans people today have become a culture war “issue,” the subjects of a toxic and increasingly polarized “debate’ which generates reliable controversy for newspapers and talk shows. This media frenzy conceals a simple fact: that we are having the wrong conversation, a conversation in which trans people themselves are reduced to a talking point and denied a meaningful voice.

In this powerful new book, Shon Faye reclaims the idea of the “transgender issue” to uncover the reality of what it means to be trans in a transphobic society, beginning with her home in the United Kingdom and extending her view to the United States and beyond.

Faye provides a wide-ranging and compelling analysis of trans lives from youth to old age, and explores issues of class, family, housing, healthcare, sex work, the prison system, and trans participation in the LGBTQ+ and feminist communities. What she finds, ultimately, is that a fight for trans liberation is a fight for a better world for us all.