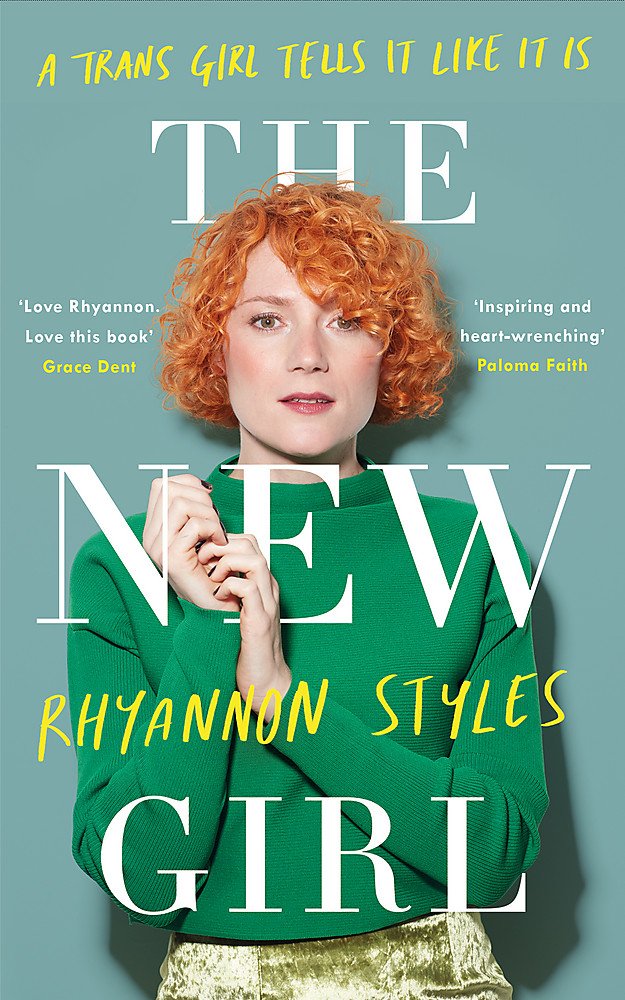 The New Girl: A Trans Girl Tells It Like It Is (Paperback)

The remarkable transgender memoir you won’t stop hearing about. Rhyannon Styles will do for transgender what Matt Haig did for mental health.

The remarkable transgender memoir you won’t stop hearing about. Rhyannon Styles will do for transgender what Matt Haig did for mental health. Elle columnist Rhyannon Styles tells her unforgettable life story in THE NEW GIRL, reflecting on her past and charting her incredible journey from male to female. A raw, frank and utterly moving celebration of life.

Imagine feeling lost in your own body. Imagine spending years living a lie, denying what makes you ‘you’. This was Ryan’s reality. He had to choose: die as a man or live as a woman.

In 2012, Ryan chose Rhyannon. At the age of thirty she began her transition, taking the first steps on the long road to her true self.

Rhyannon holds nothing back in THE NEW GIRL, a heartbreakingly honest telling of her life. Through her catastrophic lows and incredible highs, she paints a glorious technicolour picture of what it’s like to be transgender. From cabaret drag acts, brushes with celebrity and Parisian clown school, to struggles with addiction and crippling depression, Rhyannon’s story is like nothing you’ve read before.

Narrated with searing honesty, humour and poignancy, THE NEW GIRL is a powerful book about being true to ourselves, for anyone who’s ever felt a little lost.