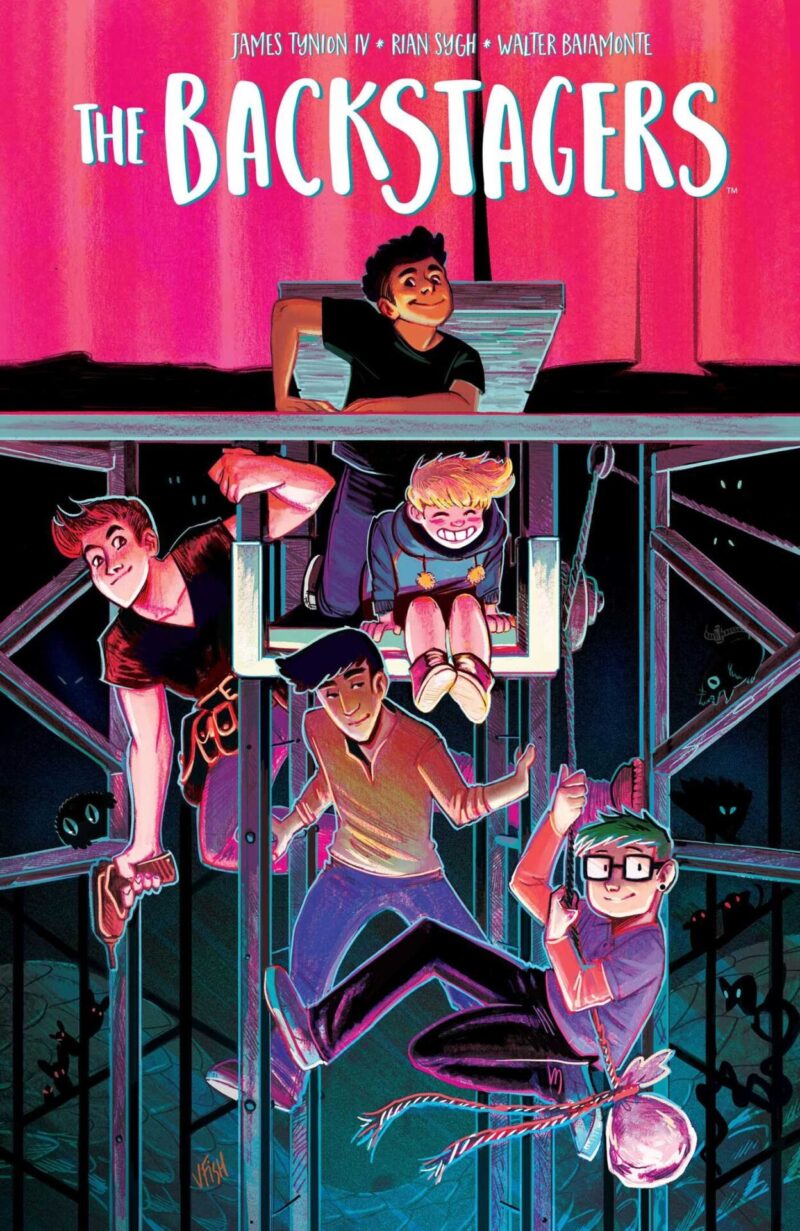 All the world’s a stage . . . but what happens behind the curtain is pure magic—literally!

All the world’s a stage . . . but what happens behind the curtain is pure magic—literally!

When Jory transfers to an all-boys private high school, he’s taken in by the only ones who don’t treat him like a new kid, the lowly stage crew known as the Backstagers. Not only does he gain great, lifetime friends, Jory is also introduced to an entire magical world that lives beyond the curtain. With the unpredictable twists and turns of the underground world, the Backstagers venture into the unknown, determined to put together the best play their high school has ever seen.