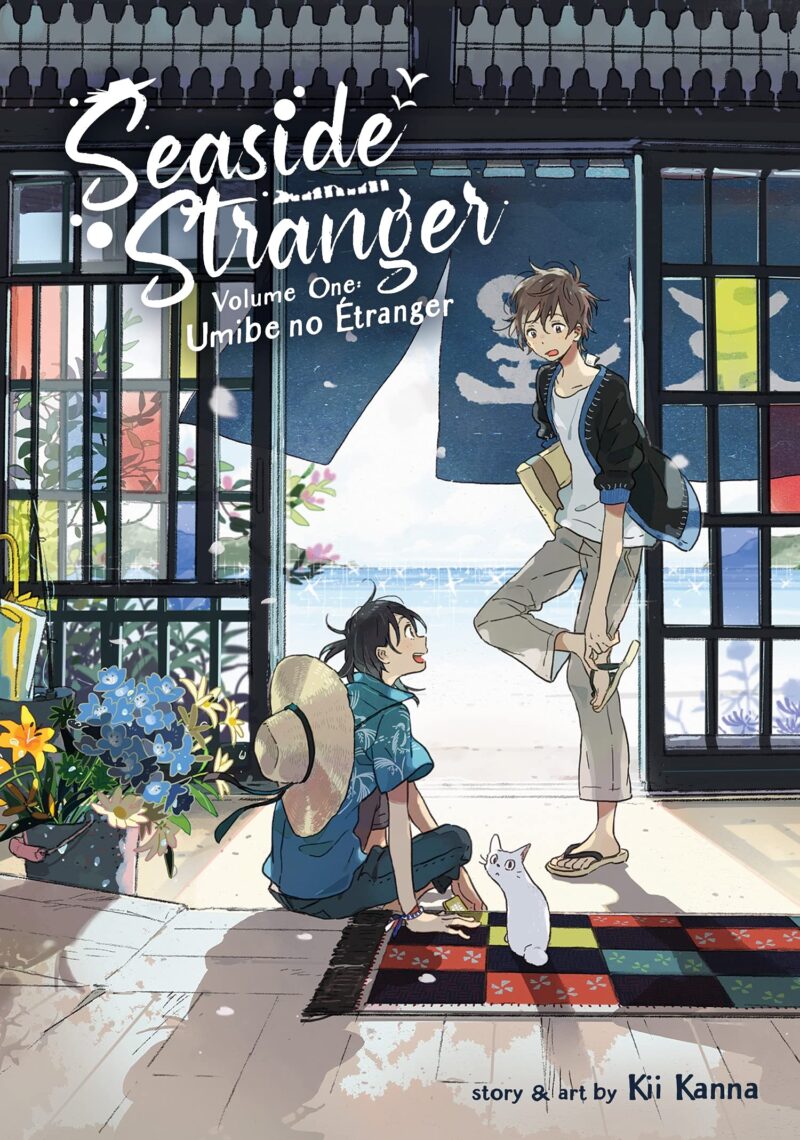 A love story between an openly gay novelist and a young man coping with grief that was recently turned into an anime film!

Ever since his parents disowned him for being gay, Shun has been living with his aunt on a small island near Okinawa. One day, he meets Mio, a high school student who recently lost his own parents and now spends his days sitting by the sea. The two young men begin to open up to each other…until Mio reveals that he’s leaving. Three years later, an adult Mio returns to the island to confess his true feelings, but is Shun ready for a relationship?