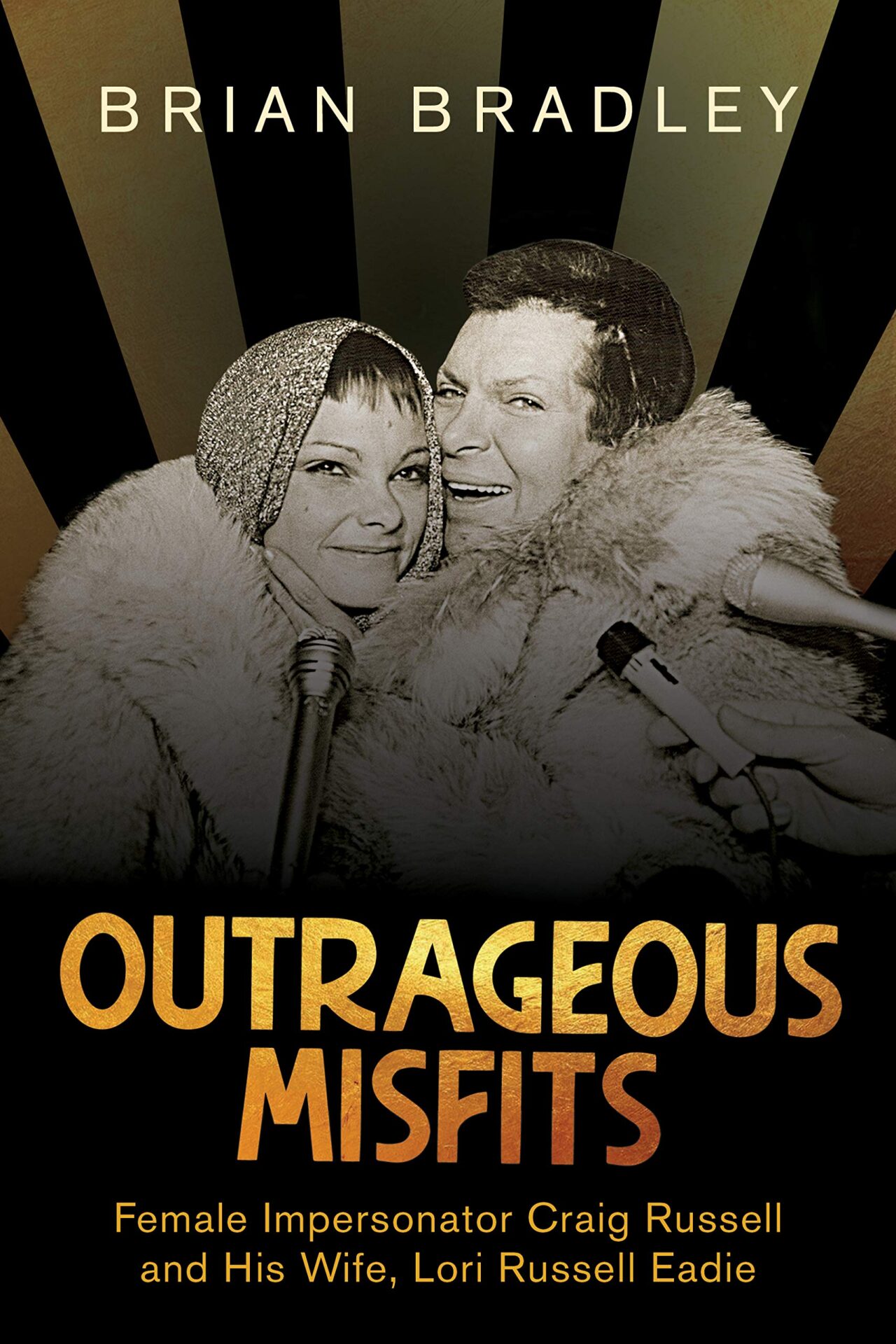 Craig Russell was an internationally admired entertainer and actor, known for his outrageous impersonations of some of Hollywood’s greatest female celebrities: Mae West, Barbra Streisand, Bette Midler, Carol Channing, and Judy Garland, to name a few. Lori Russell Eadie, a shy theatre lover, was Craig’s No. 1 fan and, eventually, his wife.

Together they were fun, fabulous, and eschewed convention. But behind the curtains, Craig and Lori’s lives were troubled by their mental health, drug addiction, sexual assault, and abuse.

Through nearly one hundred interviews and extensive research, Outrageous Misfits reveals the life and legacy of one of the world’s most popular female impersonators and his biggest fan.