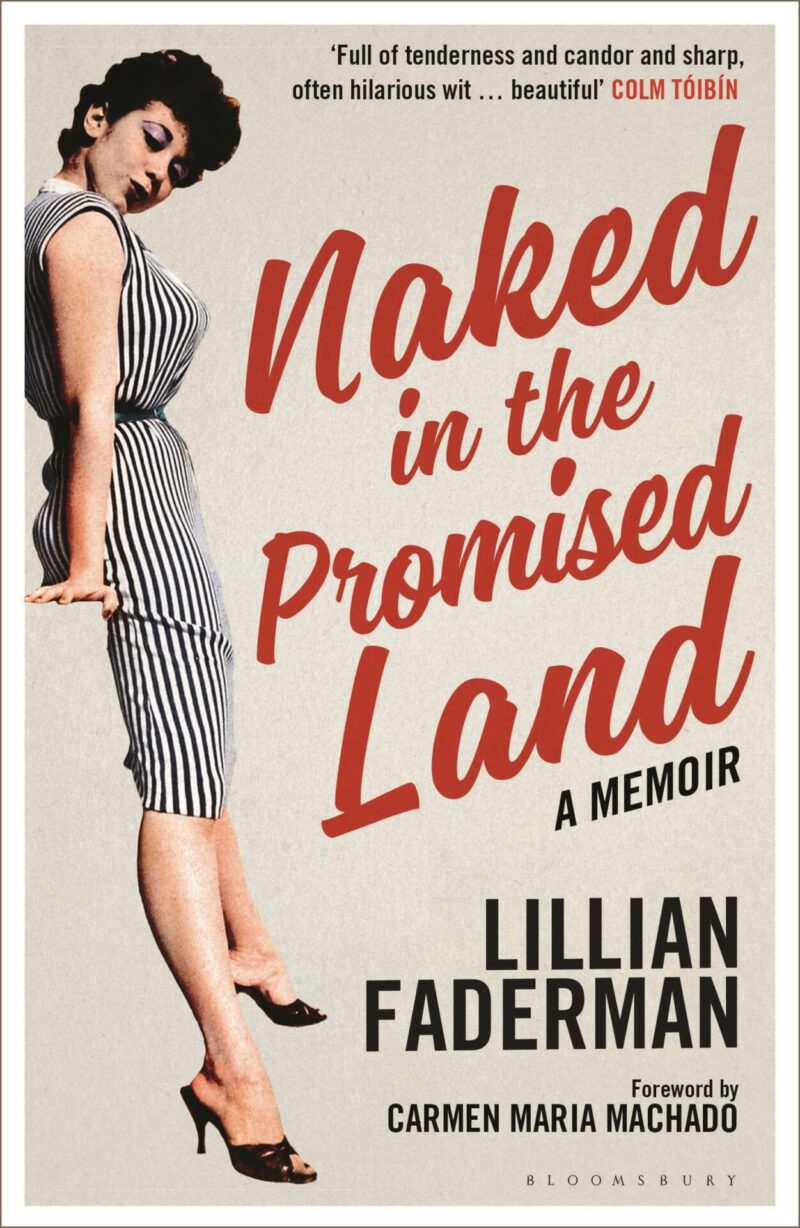 Naked in the Promised Land: A Memoir (Paperback)

Born in 1940, Lillian Faderman is the only child of an uneducated and unmarried Jewish woman, who, along with her sister, left their shtetl in Latvia to seek a better life in America. However, her mother’s family were murdered by Nazis and their home destroyed in the war. Her mother, racked by guilt at having left her family behind, suffered from a terrible psychosis. The only relief she had from this, and her brutal sweatshop job, was her daughter, Lilly.

Desperately seeking to make her life meaningful and to redeem her mother’s suffering, she studies at University of California, Berkeley; paying her way by working as a pin-up model and burlesque stripper, and hiding her lesbian love-affairs from the outside world. At last she becomes Lillian, a brilliant student and the woman who becomes a loving partner, a devoted mother, an acclaimed writer and ground-breaking pioneer of gay and lesbian scholarship.

Told with wrenching immediacy and great power: Naked in the Promised Land is the extraordinary story of an exceptional woman and her remarkable, unorthodox life.