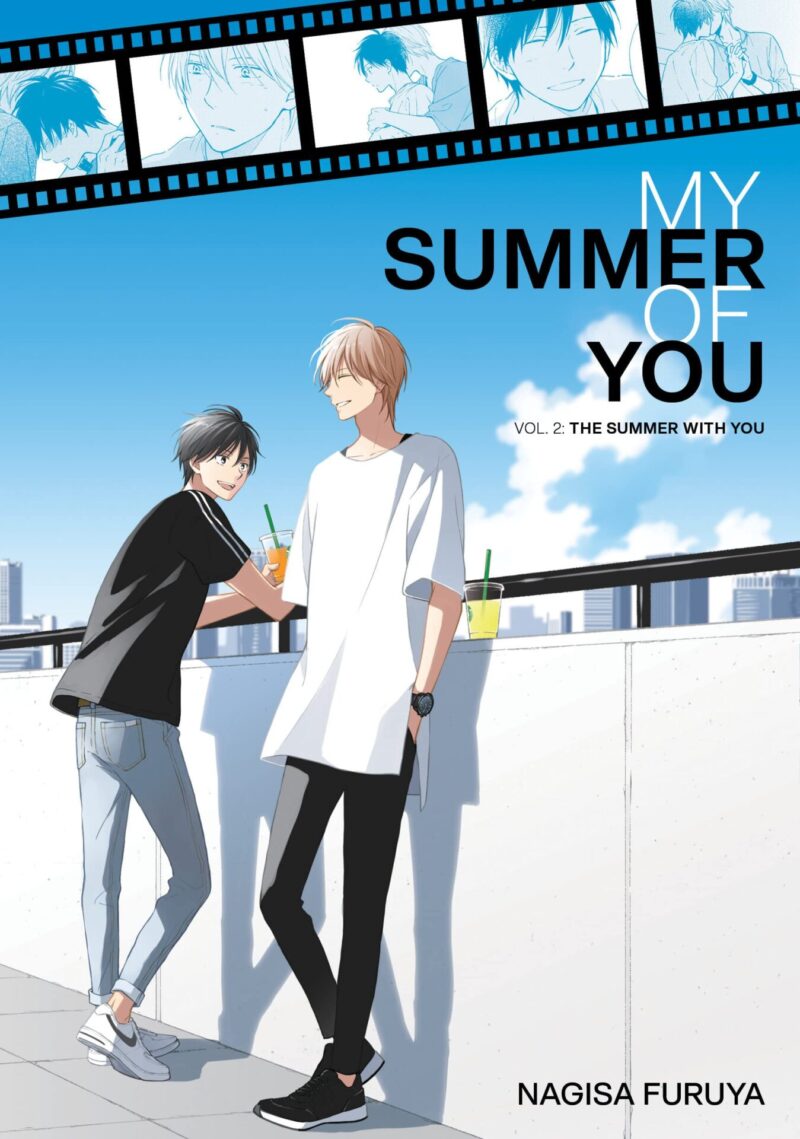 My Summer of You: The Summer With You, Vol 2

Kategorier: Engelsk, Manga, Yaoi Tags: My summer of you, the summer with you

A wistful summer blossoms between two high-school boys finding themselves and each other through a shared love of movies in this moving, dramatic, two-volume BL romance series, perfect for fans of Seven Days, Given, or I Hear the Sunspot.

After graduating from high school, Chiharu returns to Tokyo to start university, and spend another summer with his now-boyfriend Wataru. The two boys might be busy with their part-time jobs and schoolwork, but they’re living in the same city again at last, which sets off new sparks and adventures. In addition to their usual weekend movie plans, they shake things up with a night out at a fireworks festival before continuing their summer pilgrimage to a deserted island. And then, when Wataru misses the last train home, he spends the night at Chiharu’s. In return, Chiharu asks for just one thing…