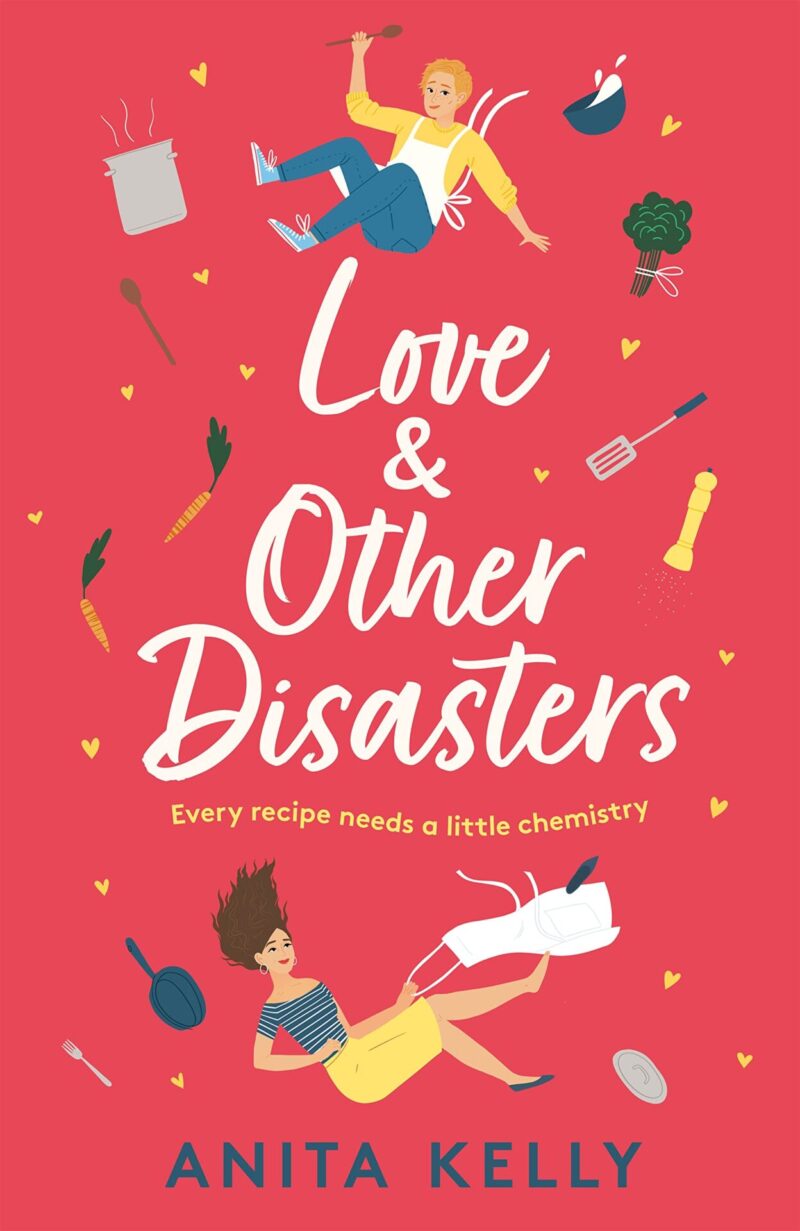 Every recipe needs a little chemistry . . .

Recently divorced Dahlia Woodson is ready to reinvent herself and she’s found the perfect opportunity: the hit cooking competition show Chef’s Special. Falling flat on her face on the first day is admittedly not the best start, but Dahlia isn’t going to let it mess up her focus.

London Parker is also there to win. As the first non-binary contestant on Chef’s Special, they have a lot to prove, and they have enough on their mind without being distracted by the pretty contestant who crashed into them on Day One and hasn’t really stopped talking since.

After filming a few episodes, Dahlia and London grow closer and things get a little steamy as they spend more time together outside of the show.

Suddenly winning isn’t as important as either of them thought, but when their relationship starts to feel the heat both in and out of the kitchen, Dahlia and London realise that love doesn’t always follow a recipe.