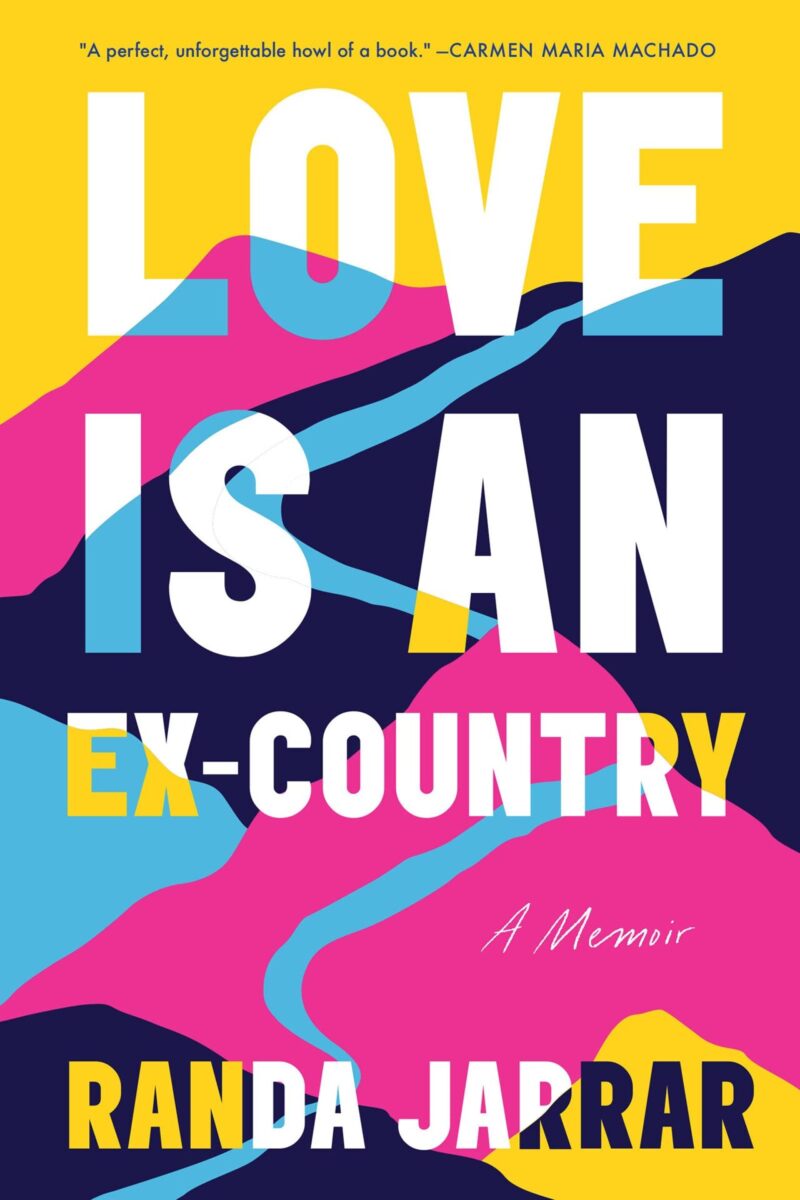 Love Is an Ex-Country (Hardback)

Randa Jarrar is a fearless voice of dissent who has been called “politically incorrect” (Michelle Goldberg, The New York Times). As an American raised for a time in Egypt, and finding herself captivated by the story of a celebrated Egyptian belly dancer’s journey across the United States in the 1940s, she sets off from her home in California to her parents’ in Connecticut.

Coloring this road trip are journeys abroad and recollections of a life lived with daring. Reclaiming her autonomy after a life of survival–domestic assault as a child, and later, as a wife; threats and doxxing after her viral tweet about Barbara Bush–Jarrar offers a bold look at domestic violence, single motherhood, and sexuality through the lens of the punished-yet-triumphant body. On the way, she schools a rest-stop racist, destroys Confederate flags in the desert, and visits the Chicago neighborhood where her immigrant parents first lived.

Hailed as “one of the finest writers of her generation” (Laila Lalami), Jarrar delivers a euphoric and critical, funny and profound memoir that will speak to anyone who has felt erased, asserting: I am here. I am joyful.