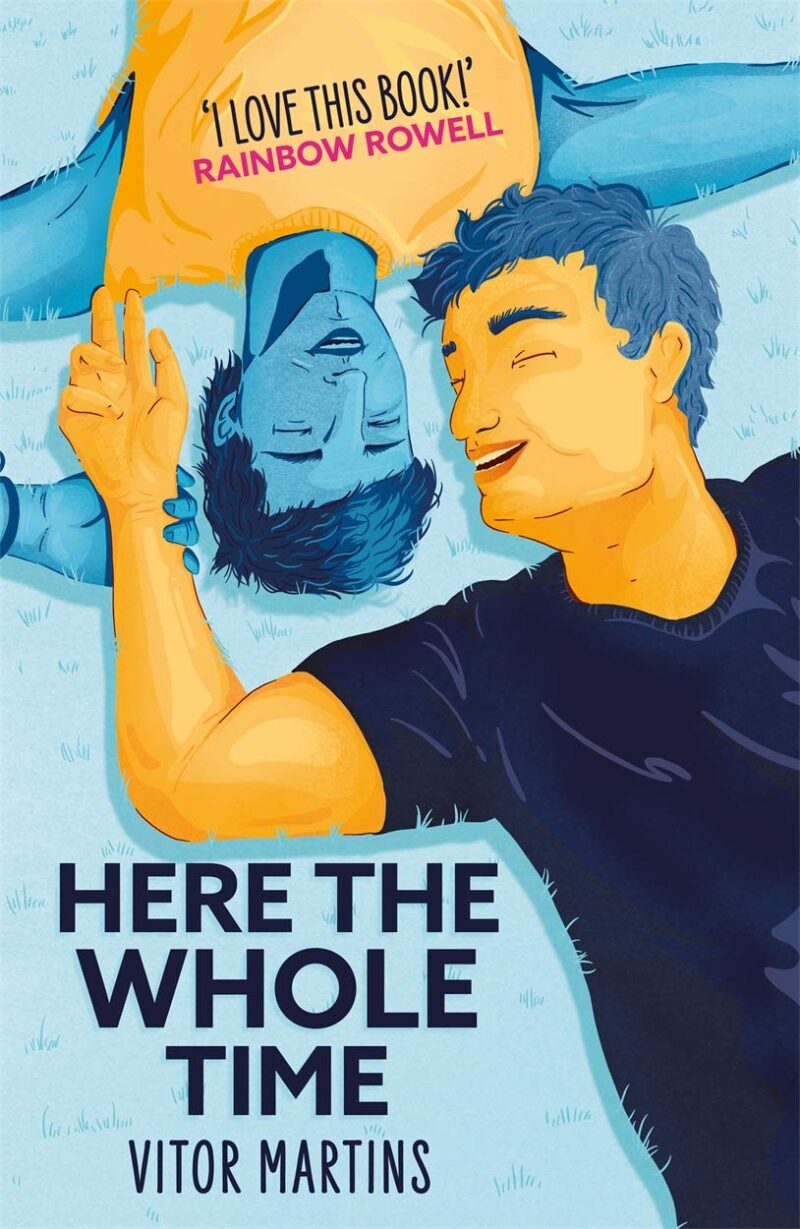 Felipe doesn’t believe someone like Caio could ever fall for someone like him. But over the next fifteen days, everything will change …

Felipe doesn’t believe someone like Caio could ever fall for someone like him. But over the next fifteen days, everything will change … If you love Rainbow Rowell and Heartstopper, you’ll fall for this body-positive love story about the assumptions we make about each other, and the bravery you need to be yourself.

Felipe is fat. And he doesn’t need anyone to remind him, which is, of course, what everyone does. That’s why he’s been waiting for summer: a break from school and the classmates who tease him incessantly. His plans include catching up on TV, finishing his TBR pile, and watching YouTube tutorials on skills he’ll never actually put into practice.

But things get a little out of hand when Felipe’s mom informs him that Caio, the neighbour kid from apartment 57, will be spending the next fifteen days with them while his parents are on vacation. Felipe is distraught because A) he’s had a crush on Caio since, well, for ever, and B) Felipe has a list of body image insecurities and absolutely NO idea how he’s going to entertain his neighbor for two full weeks.

Suddenly, the days ahead of him that once promised rest and relaxation (not to mention some epic Netflix bingeing) end up bringing a whirlwind of feelings, forcing Felipe to dive head-first into every unresolved issue he has had with himself – but maybe, just maybe, he’ll manage to win over Caio, too.

A queer love story for anyone who’s ever got into a pool with their shirt on.