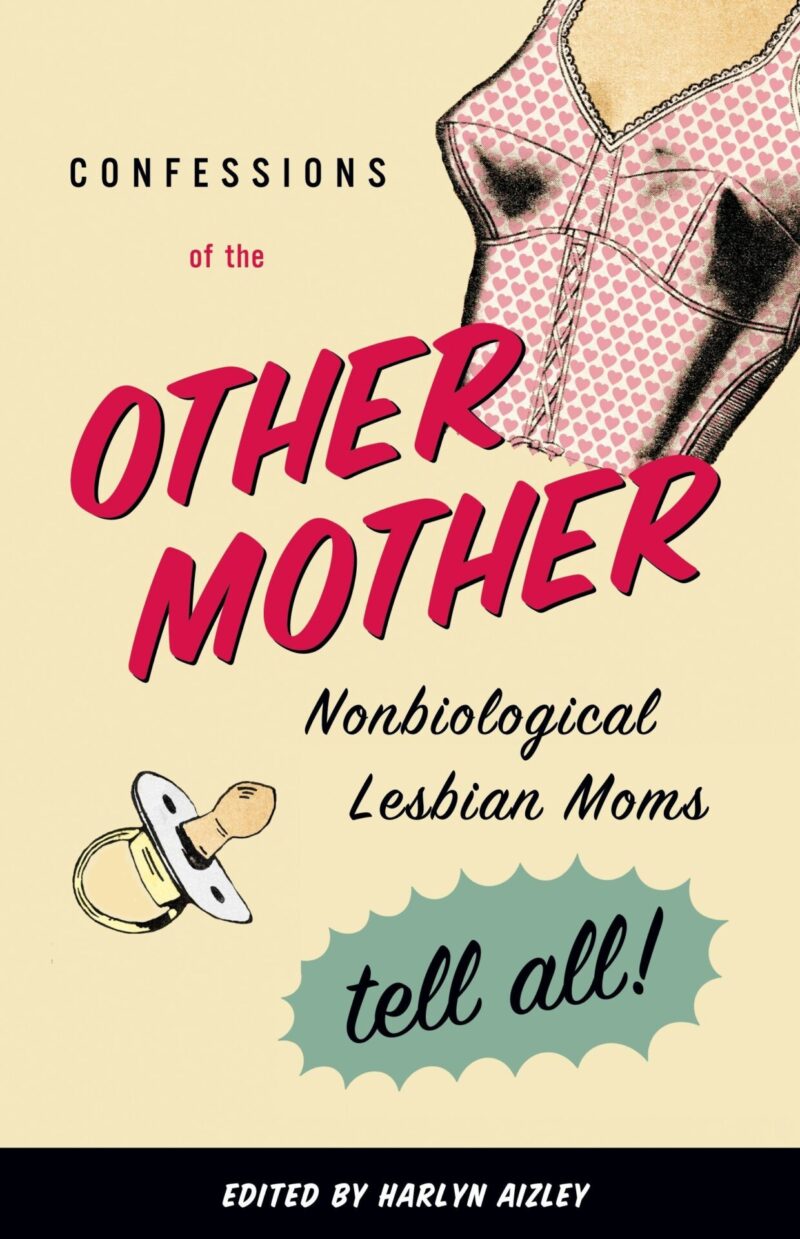 Confessions of the Other Mother: Nonbiological Lesbian Moms Tells All (Paperback)

This candid peek into a previously unexamined side of lesbian parenting is full of stories that are sometimes humorous, sometimes moving, but at all times celebratory.

One of the few books to explore lesbian parenting, these “hilarious, heart-wrenching, painfully honest tales of mommyhood” celebrate the ups and downs of being an LGBTQIA+ parent in the 21st century (Joey Solloway, creator of Transparent)

After author Harlyn Aizley gave birth to her daughter, she watched in unanticipated horror as her partner scooped up the baby and said, “I’m your new mommy!” While they both had worked to find the perfect sperm donor, Aizley had spent nine months carrying the baby and hours in labor, so how could her partner claim to be their child’s mommy?

Many diapers later, Aizley began to appreciate the complexity of her partner’s new role as the other mother. Together, they searched for stories about families like their own, in which a woman has chosen to forgo her own birth experience so that she might support her partner in hers. They found very few. Now, in Confessions of the Other Mother, Aizley has put together an exciting collection of personal stories by women like her partner who are creating new parenting roles, redefining motherhood, and reshaping our view of two-parent families. Contributors include Hillary Goodridge, who was one of the lead plaintiffs in the case for same-sex marriage in Massachusetts, stand-up comedian Judy Gold, and psychologist and author Suzanne M. Johnson.

This candid peek into a previously unexamined side of lesbian parenting is full of stories that are sometimes humorous, sometimes moving, but at all times celebratory. Each parenting tale sheds light on the many facets of motherhood, offering gay and straight readers alike a deeper understanding of what it means to love and parent in the twenty-first century.