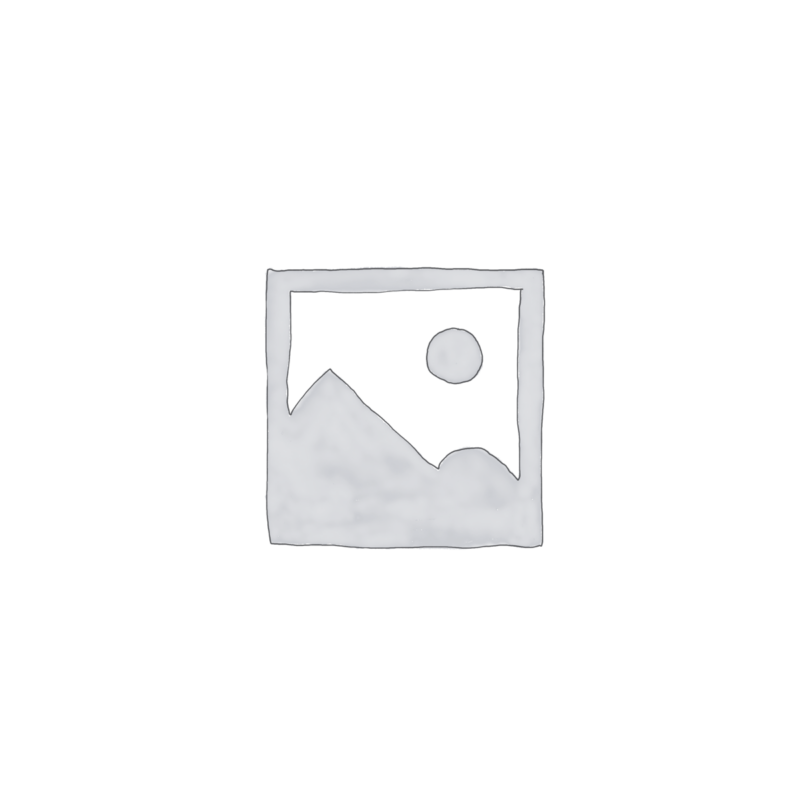 These stories and other tales shine a light on the meaning of censorship in Aiden Shaw’s Penis, an anthology collecting new work from the voices of our future!

In twelve arresting stories spanning genres from memoir to historical fiction and magical realism, new and emerging international authors investigate the subject of censorship through an array of lenses: as subjugation, erasure, or immunity. Whether it be recovering from an attempt to end one’s life or being deprived of life’s liberties, these remarkable perspectives get to the heart of what connects us, and ask the questions: What does it mean to be silenced, to be censored? Or perhaps, more importantly, what does it mean to break free?