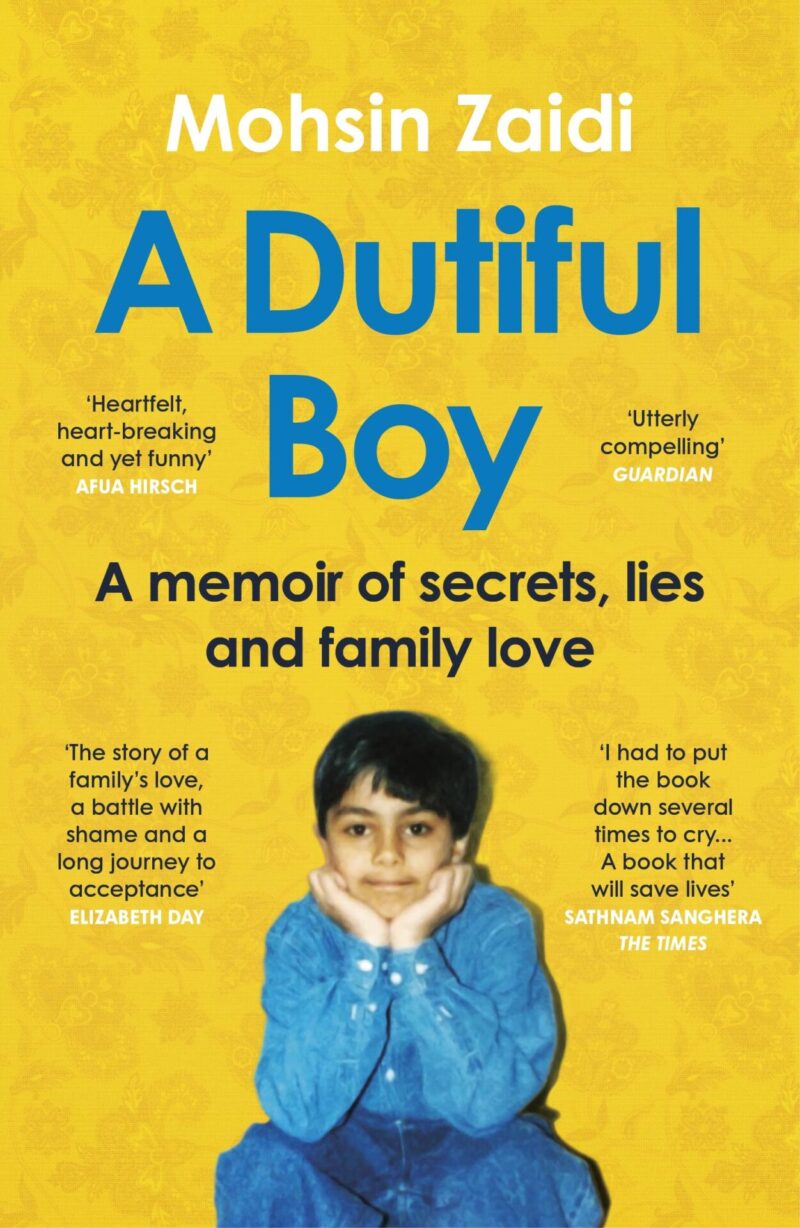 A Dutiful Boy – A Memoir of Secrets, Lies and Family Love (Paperback)

A Dutiful Boy is Mohsin’s personal journey from denial to acceptance: a revelatory memoir about the power of love, belonging, and living every part of your identity.

A Dutiful Boy is Mohsin’s personal journey from denial to acceptance: a revelatory memoir about the power of love, belonging, and living every part of your identity.

Mohsin grew up in a poor pocket of east London, in a devout shia Muslim community. His family were close-knit and religiously conservative. From a young age, Mohsin felt different but in a home where being gay was inconceivable he also felt very alone. Outside of home Mohsin went to a failing inner city school where gang violence was a fact of life. As he grew up life didn’t seem to offer teenage Mohsin any choices: he was disenfranchised from opportunity and isolated from his family as a closet gay Muslim. But Mohsin had incredible drive and became the first person from his school to go to Oxford University. At university came the newfound freedom to become the man his parents never wanted him to be. But when he was confronted by his father and a witch doctor invited to ‘cure’ him Mohsin had to make a difficult choice. Mohsin’s story takes harrowing turns but it is full of life and humor, and, ultimately, it is an inspiring story about breaking through life’s barriers.