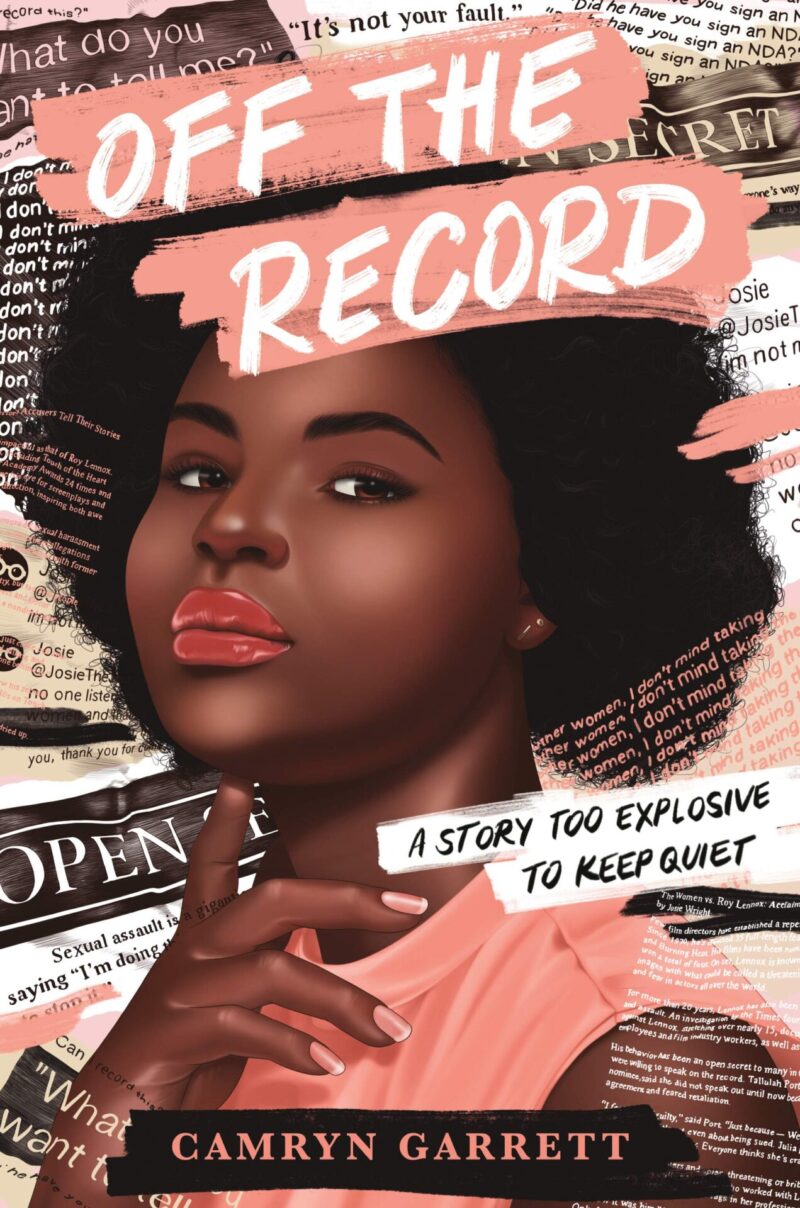 Off the Record (Hardback)

Ever since seventeen-year-old Josie Wright can remember, writing has been her identity, the thing that grounds her when everything else is a garbage fire.

Ever since seventeen-year-old Josie Wright can remember, writing has been her identity, the thing that grounds her when everything else is a garbage fire. So when she wins a contest to write a celebrity profile for Deep Focus magazine, she’s equal parts excited and scared, but also ready. She’s got this.

Soon Josie is jetting off on a multi-city tour, rubbing elbows with sparkly celebrities, frenetic handlers, stone-faced producers, and eccentric stylists. She even finds herself catching feelings for the subject of her profile, dazzling young newcomer Marius Canet. Josie’s world is expanding so rapidly, she doesn’t know whether she’s flying or falling. But when a young actress lets her in on a terrible secret, the answer is clear: she’s in over her head.

One woman’s account leads to another and another. Josie wants to expose the man responsible, but she’s reluctant to speak up, unsure if this is her story to tell. What if she lets down the women who have entrusted her with their stories? What if this ends her writing career before it even begins? There are so many reasons not to go ahead, but if Josie doesn’t step up, who will?

From the author of Full Disclosure, this is a moving testament to the MeToo movement, and all the ways women stand up for each other.